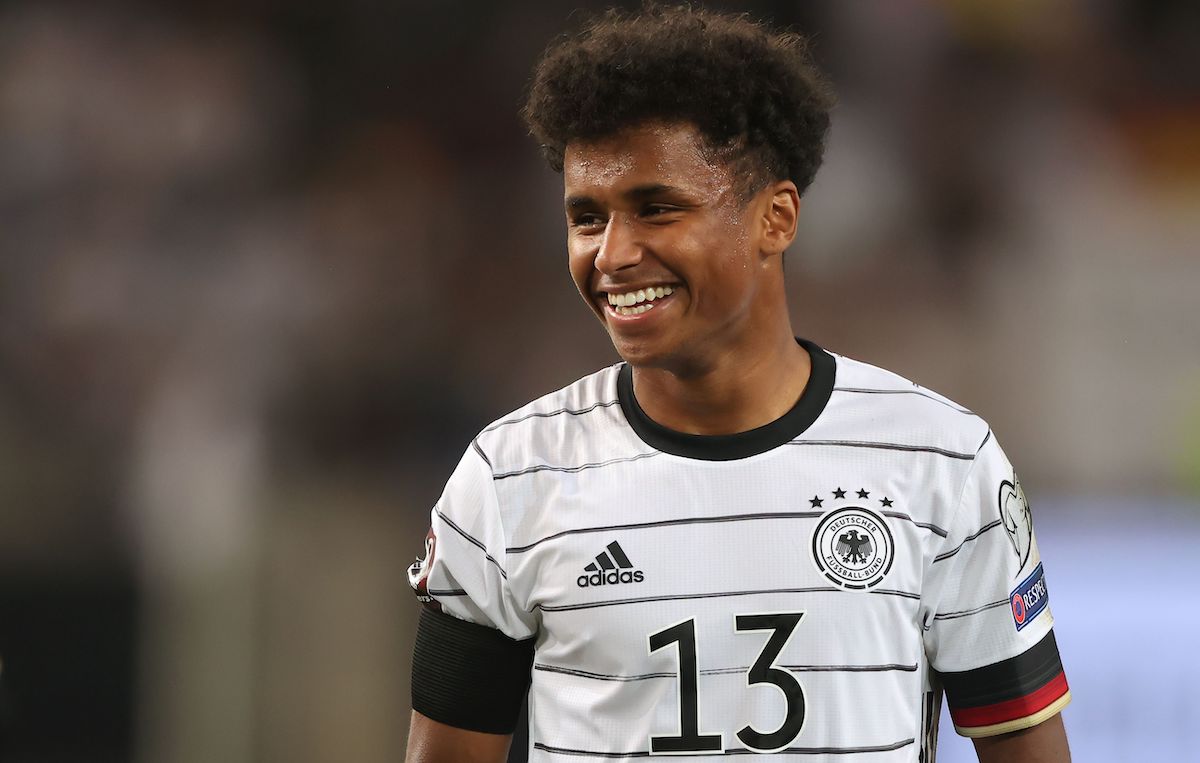 AC Milan have one eye on trying to get their attack of the future in place, and they have targeted Red Bull Salzburg striker Karim Adeyemi.

Adeyemi has been turning the heads of some top clubs having scored 8 goals and added 1 assist in 10 Austrian Bundesliga matches this season, with some believing that he is ready for a move to a big club.

He also made his Champions League this season and has 2 goals and 1 assist in 2 games played, and now Le10Sport (via MilanLive) writes that the big European clubs are already ready to snatch him to the sound of millions from the Austrian club.

The report claims that the Salzburg management have agreed on a transfer price between €30-35m for the 19-year-old, with Barcelona the team currently most interested in landing him. Despite this, it adds that Milan, Inter, Liverpool and Borussia Dortmund are also ready to compete for Adeyemi.