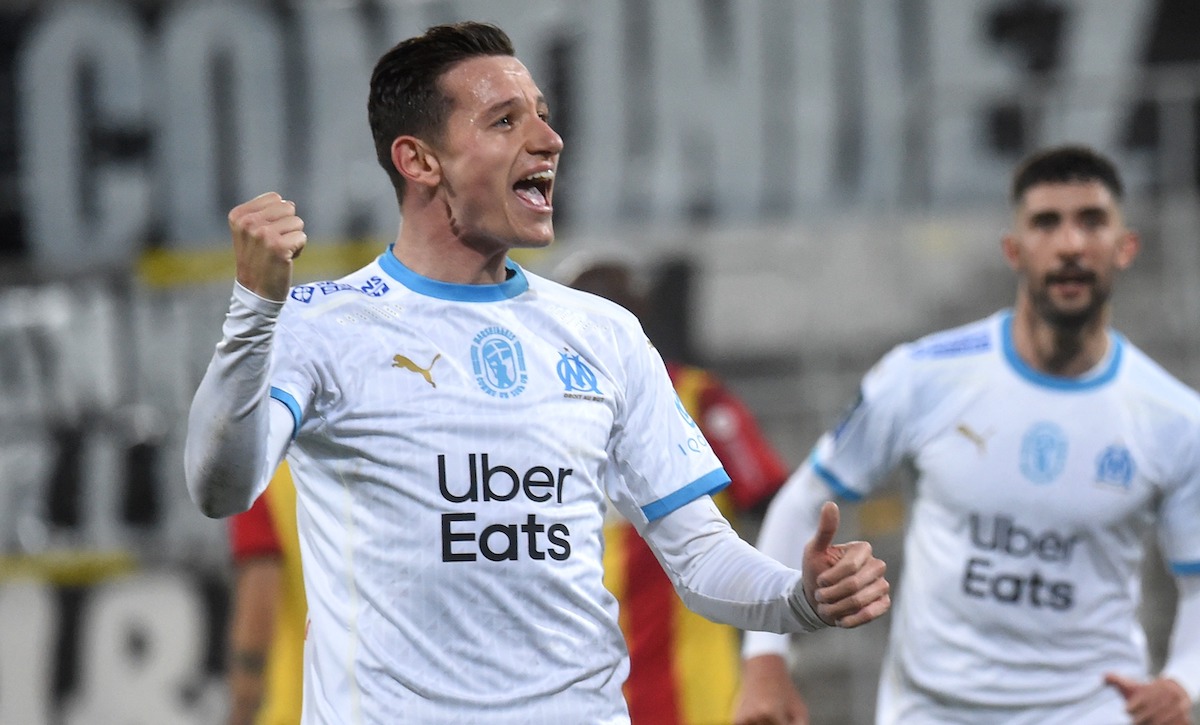 It appears as though everything is beginning to point towards Florian Thauvin joining AC Milan on a free transfer, at least according to a report in French.

TMW reported earlier today that the negotiation is moving ‘full speed ahead’ and there have been positive talks between the Rossoneri and the entourage of the Frenchman, who has already given his priority to Milan because his dream is to play at San Siro.

Now, French source Le10Sport (via MN24) are reporting that Milan are approaching Thauvin ‘with great strides’. Milan opened a dialogue for the French playmaker last summer and are now preparing to close a deal which would see him arrive in June.

Thauvin’s dream would be to land soon in Italy and therefore he should not ask for a substantial increase in salary. The former Newcastle man could sign a pre-contract with Milan to really commit his future to the club, and rule out an ambush from other suitors.