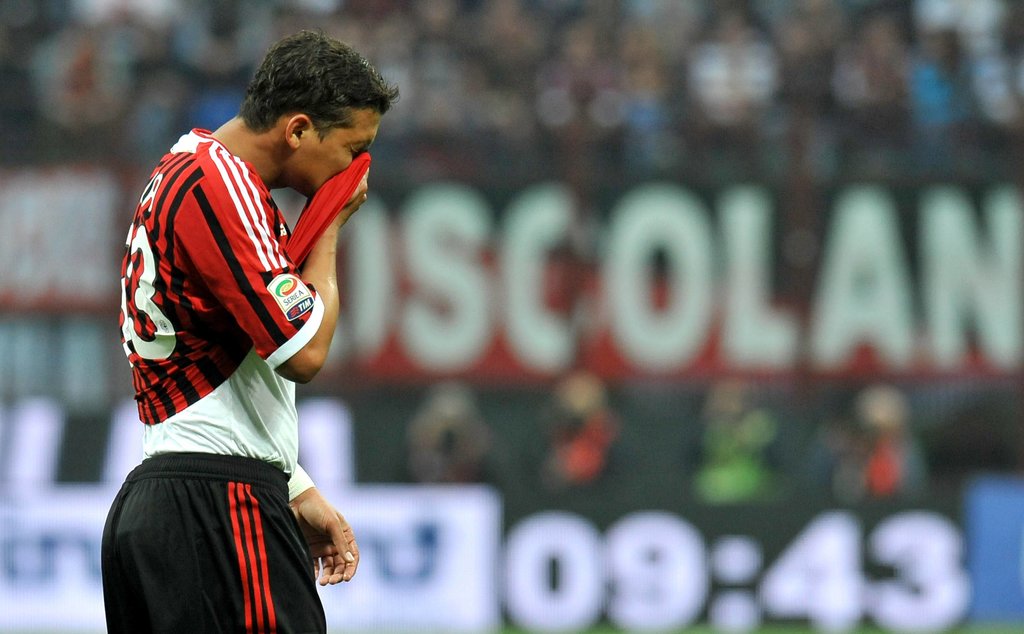 Thiago Silva’s possible return to AC Milan appears to be moving further away as the defender is in talks over a move to Arsenal, a report claims.

Thiago Silva, who played for the Rossoneri in 2009-2012, is expected to leave Paris Saint-Germain as his contract will expire at the end of this season.

Tuttosport (via Calciomercato.com) reported earlier in the month that Thiago has never hidden his love for the club and the Rossoneri haven’t closed the door to a possible return, with the defender’s agent having offered him to Milan on a free transfer.

According to Le10Sport however, it is Arsenal who have now made a charge and look favourites to secure the signature of the former Fluminese man.

The outlet claims that Mikel Arteta is desperate to sign a new central defender to make up for the Gunners’ many shortcomings at the back, and the Spaniard has contacted Thiago Silva personally.

David Luiz – a former team-mate of Thiago Silva at PSG – is serving as an intermediary is pushing for the arrival of his compatriot in London.