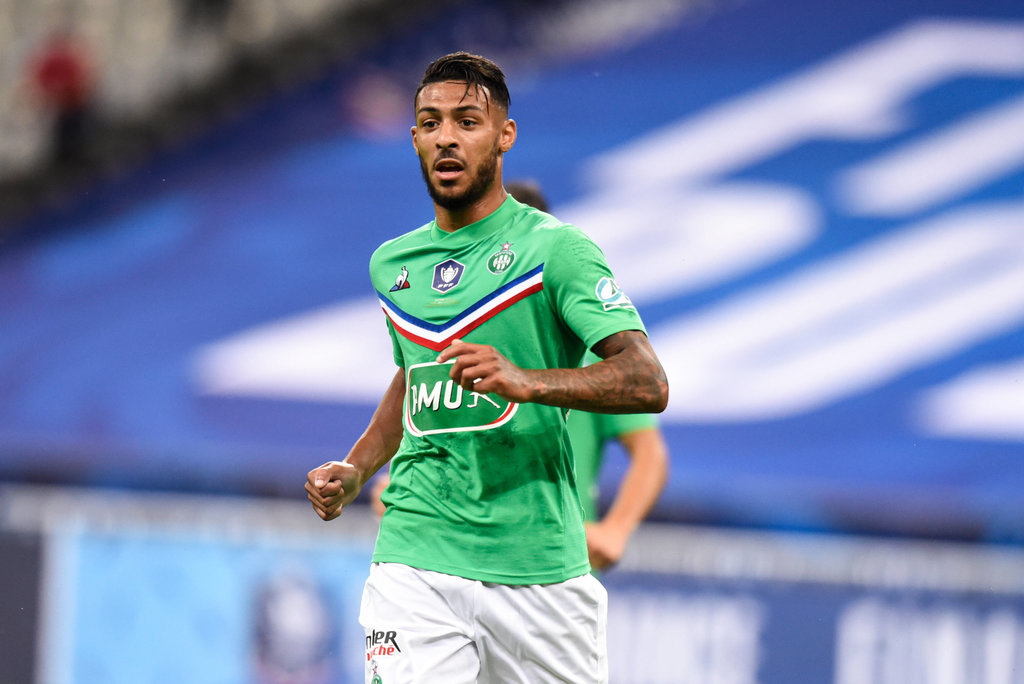 Followed by many European clubs, Denis Bouanga has also ended up on the radar of Milan. In fact, the Rossoneri are seemingly very interested in the Gabonese winger, a report claims.

As reported by Le10Sport – after links with Germany, Spain and England – it’s Italy’s turn to take a closer look of Denis Bouanga’s situation. Milan are following the Saint-Etienne man closely through their network of scouts.

In fact, the Rossoneri have even probed the ground for a potential transfer in recent days, as the report continues. Although they haven’t made an offer yet, their interest is concrete. That being said, the competition for the player is tough.

In addition to Milan, the likes of Valencia, Real Betis and Everton are monitoring the situation. The latter are said to have clear intentions, perhaps ready to make an attempt for the 25-year-old.

Claude Puel wants to keep the player but the French side’s financial situation will have the final say, which is why a sale could take place at the right price.