Calciomercato.com reported last month that Milan are still keen on the idea of signing Simakan when the window reopens in January, with the asking price of Strasbourg still around the €20m mark.

The Rossoneri were heavily linked with a move for Simakan towards the end of the summer window and his agent even confirmed to us that his client had agreed terms over a five-year deal.

According to le10sport, Milan offered an amount of €12m during the summer with €3m in bonuses. They believe that ‘the Simakan file is not at all closed’ for Milan who still intend to get their hands on the 20-year-old.

A new attempt is planned for January, but Strasbourg are set to ask for more than the €15m fixed amount they wanted over the summer due to the fact they would lose a valuable talent mid-season. Simakan is under contract with Strasbourg until June 2023. 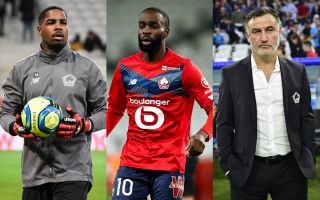 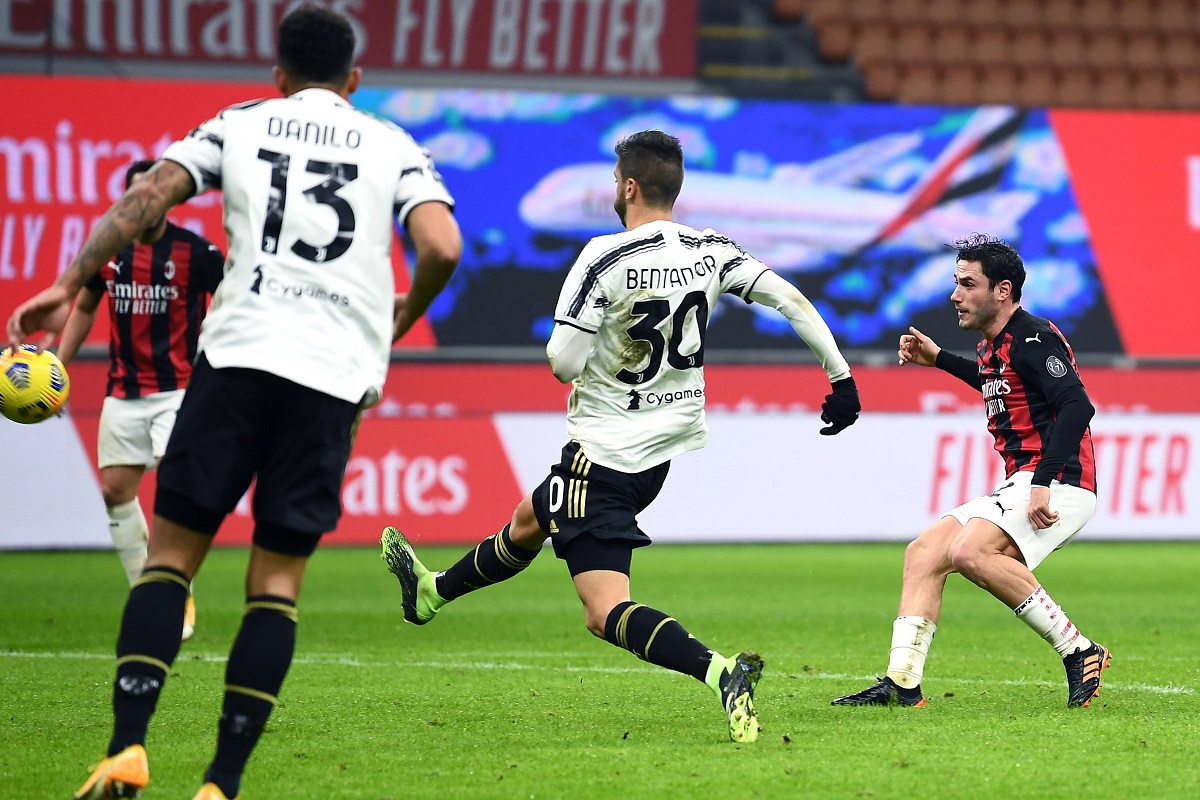