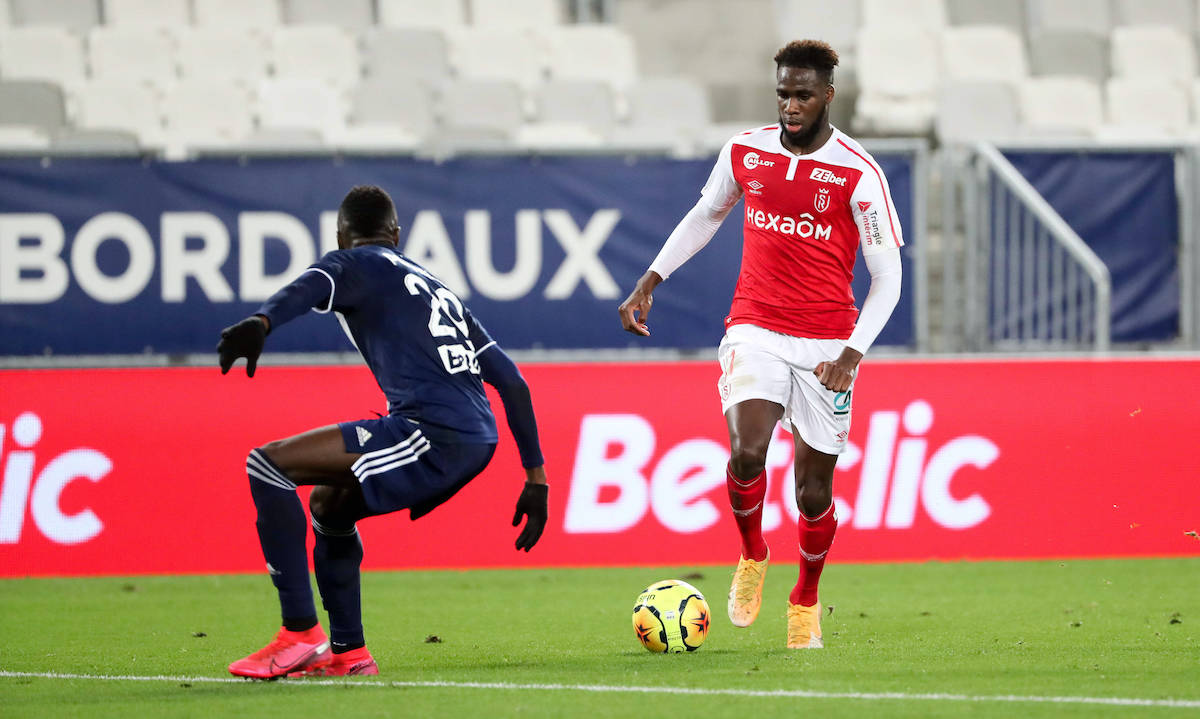 AC Milan are keen on signing Stade Reims striker Boulaye Dia, a report claims, but there is a lot of competition for his signature.

With 12 goals in 22 games this season, the 24-year-old striker – who can also play as a right winger – is beginning to attract interest from some top clubs. He occupies fourth place in the Ligue 1 scoring chart, behind stars like Mbappé (PSG), Depay (Lyon) and Volland (AS Monaco).

According to Le10Sport, the Senegalese striker is not lacking in suitors as he saw Crystal Palace and Fulham eyeing him with great insistence during the January window.

The clubs interested in Dia have already positioned themselves ahead of the summer, and Milan and Napoli are among them. The Serie A duo have already made an appointment with the player to open discussions over a possible transfer.

Some English clubs are also keen on the forward which promises to be daunting, especially if he continues his excellent scoring record.