AC Milan are still in the lead in the race to land Marseille winger Florian Thauvin despite the fact rumours have gone quiet, a report claims.

Calciomercato.com reported earlier in the month that Milan have tabled a four-year contract worth €3m net per season. Milan’s idea is to bring him in for next season as they don’t want to upset the balance that the current wingers have.

Paolo Maldini seemingly publicly declared interest in Thauvin just before that report came out, much to the annoyance of Marseille boss Andre Villas-Boas, which seems to have caused media reports to have gone quiet.

According to the French portal Le10sport (via CM), Milan are still the club in pole position to land the World Cup winner, whose contract is due to expire in June. The player is also liked by Napoli and Sevilla, but at the moment Thauvin has expressed his appreciation for the idea of a move to the Rossoneri. 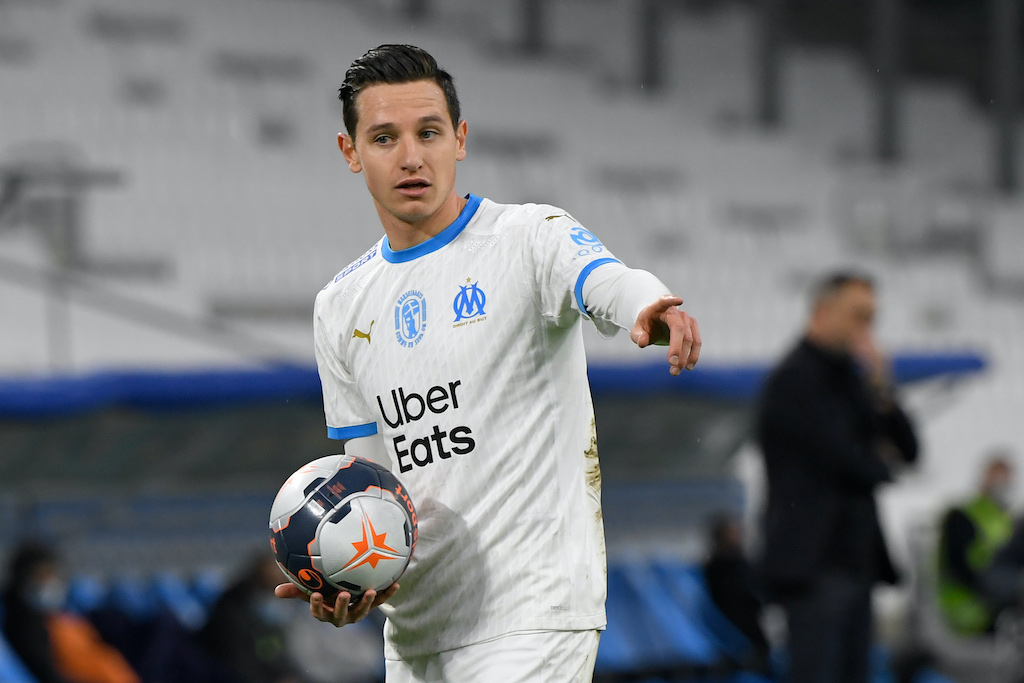 GdS: Milan could reignite interest in Strasbourg star Simakan in the summer – the situation
22 January 2021, 12:05 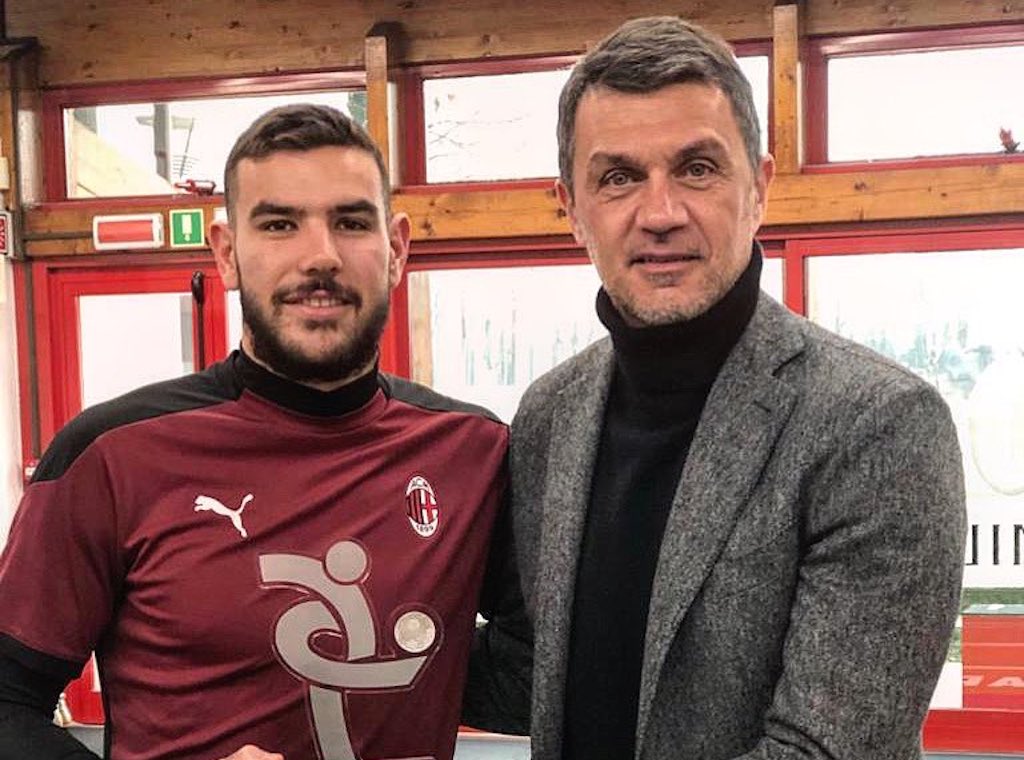