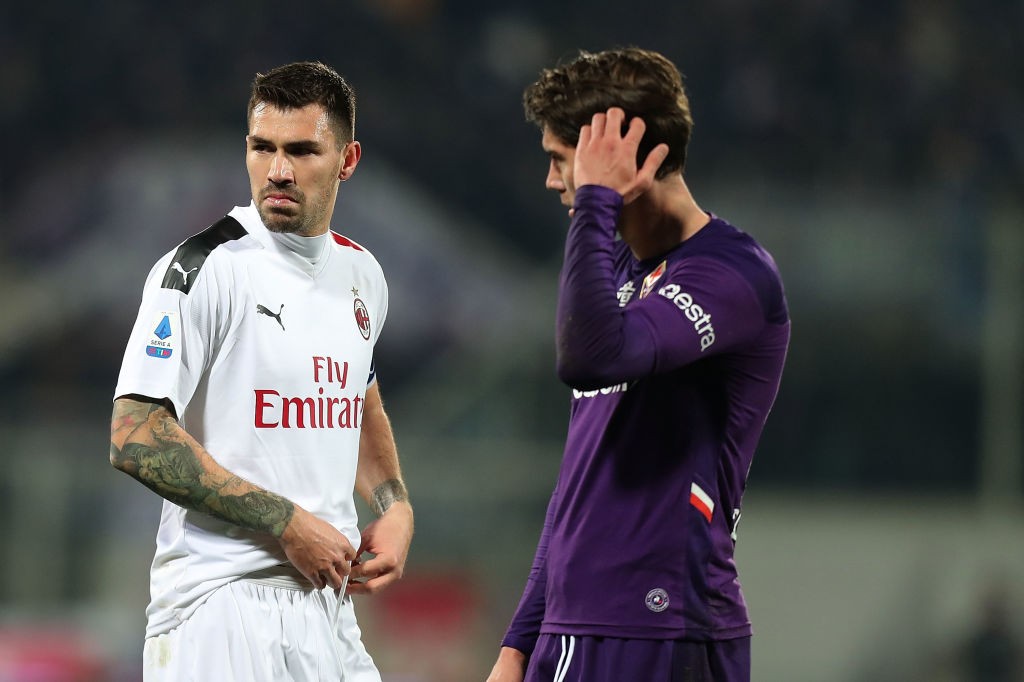 Le10Sport: PSG turn to another Milan star in hopes of replacing outgoing veteran

Paris Saint-Germain sporting director Leonardo has seven names on his list of possible candidates to replace Thiago Silva, a report claims, with a Milan star one of them.

According to le10sport.com, there are seven profiles followed by Leonardo to replace the Brazil international, and among those is Rossoneri captain Alessio Romagnoli.

It is not the first time the same outlet has linked PSG with Romagnoli, but the vast majority of Italian outlets are in agreement that he is likely to extend his current deal with Milan, set to expire in 2022.