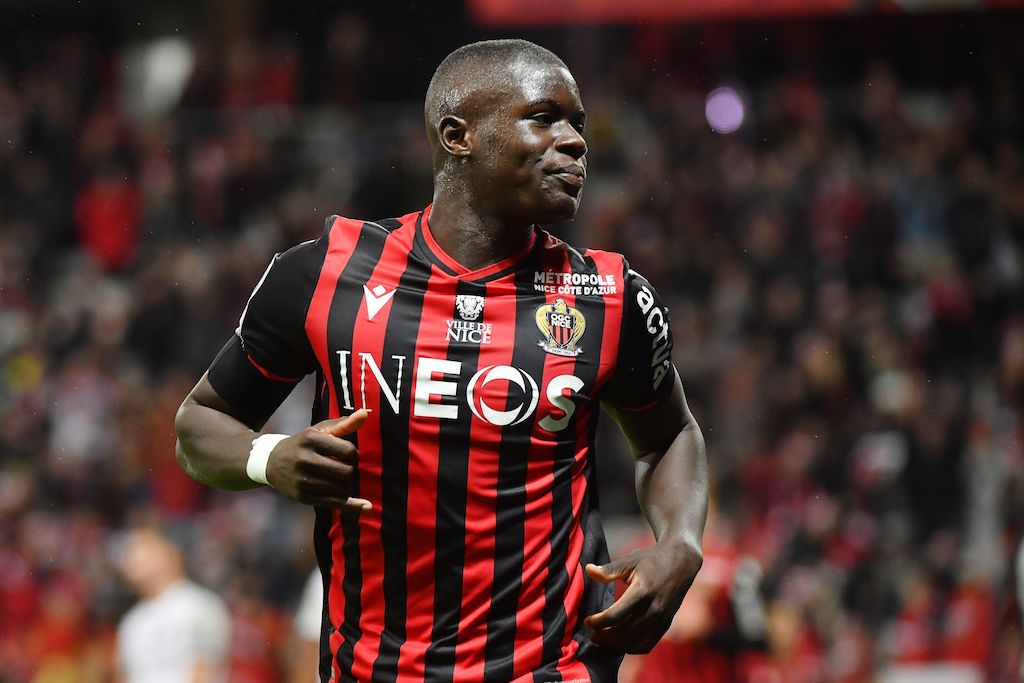 Schalke 04 are leading the race to sign Malang Sarr, a report claims, amid speculation linking the defender with a move to Milan.

Sky Italia (via MilanNews) reported on Monday night that Sarr is the latest player that has caught the attention of the management, with the 21-year-old having established himself as a key member of the starting XI making 20 appearances across all competitions this season.

Sarr will be available on a free transfer once his deal expires at the end of the month with no signs of an imminent renewal which would see the him remain at OGC Nice.

According to le10sport.com though it is Schalke 04 who are in pole position to land Sarr despite interest from Borussia Dortmund, Napoli, Newcastle and RB Leipzig. Inter are also apparently keen as are Olympique Lyonnais, but those two seem like unlikely destinations.

Sarr does not wish to stay in France and favours a move abroad, with Germany still the preferable destination at present according to the French outlet.