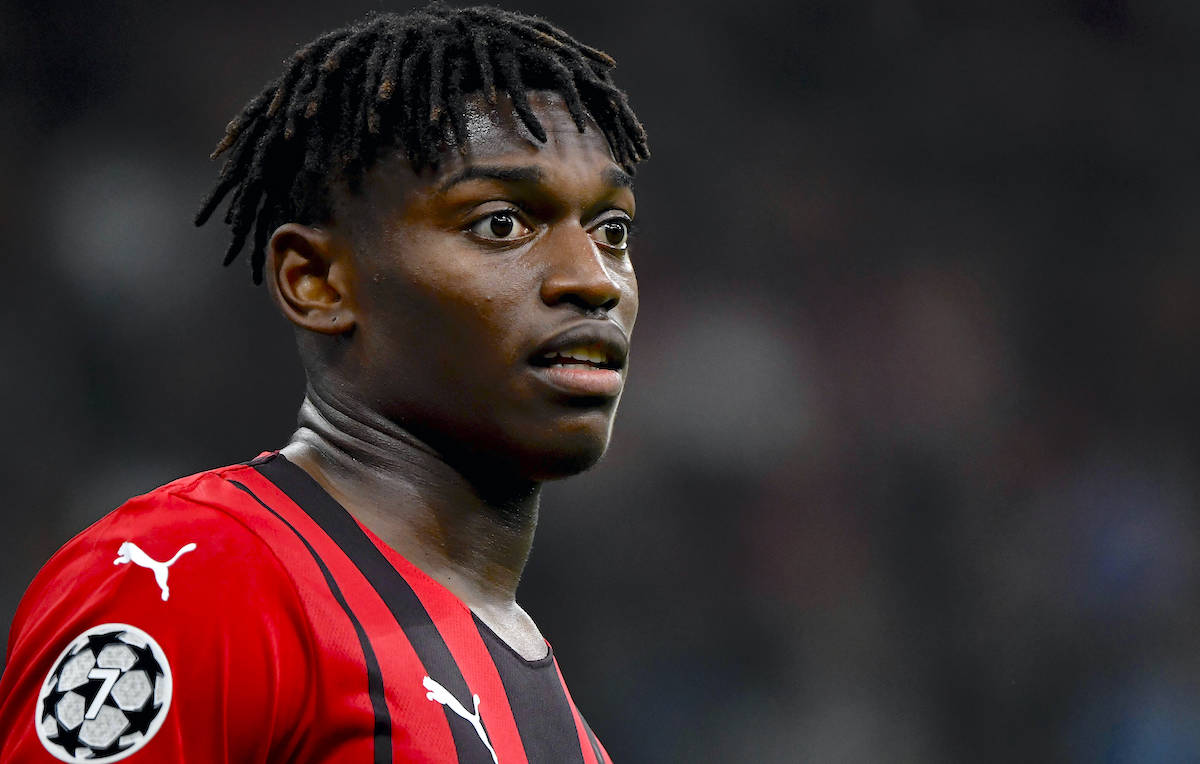 Leao admits first half vs. Porto was ‘difficult’ but insists Milan ‘deserved to win’

AC Milan drew their game against Porto this evening and thus their chances of advancing to the next round took a hit. Rafael Leao was one of the danger men for the Rossoneri but ultimately, they didn’t create enough.

Milan played much better in the second half, it must be said, and Leao was one of the keys on the left flank. Speaking to Sky Italia after the game, as cited by MilanNews, he shared his view and what they need to improve.

“The first half was a bit difficult, we didn’t create much. In the second half we played with personality, we deserved the victory.”

On the difference with the Italian league…

“We play against the best in Europe, the Champions League is difficult. It’s good for us and for the whole team, we have to learn.”

“It’s always a derby, we try to win. There is time to recover the whole team and I think we are ready for Sunday.”

The Rossoneri will take on Inter on Sunday evening and this will now have to be the only thing in their head. Still going strong in the league, they will want to continue that.

READ MORE – Kalulu rues missed opportunities in Porto draw: “We had chances, but we also lacked a bit of luck”