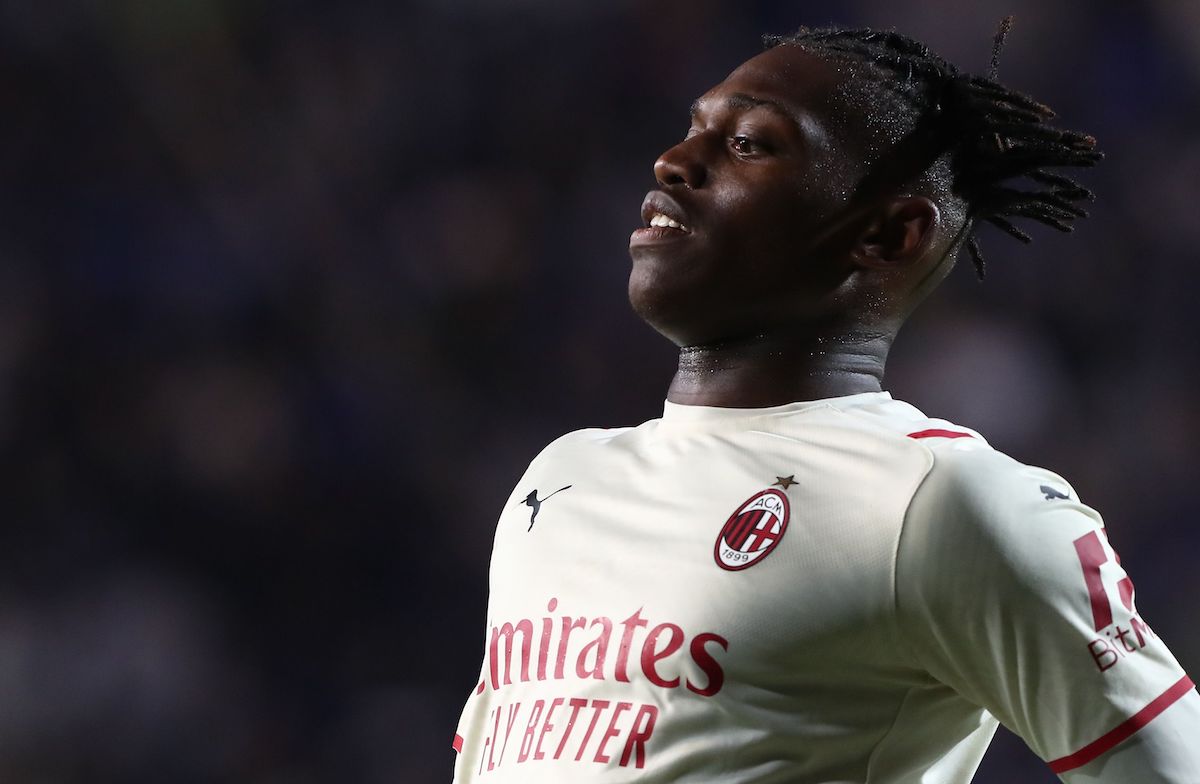 AC Milan should soon be able to announce the contract extension of winger Rafael Leao for another two years, according to a report.

Milan are not just satisfied with the renewals of Alexis Saelemaekers and Simon Kjaer it seems as they are also working to find agreements with more players, having clearly been influenced by the Gianluigi Donnarumma exit and the saga currently surrounding Franck Kessie whereby letting their contracts wind down into the last year did them no favours.

This morning’s edition of il Giornale (via MilanNews) writes that the month of January will be eventful for the Rossoneri, not only because it is the transfer market but also because of the renewals that should hopefully get over the line.

The paper adds that directors Paolo Maldini and Ricky Massara are one step away from closing the extension of Rafael Leao until 2026 and the Portuguese forward will earn €4m net per season to extend the deadline by two years.