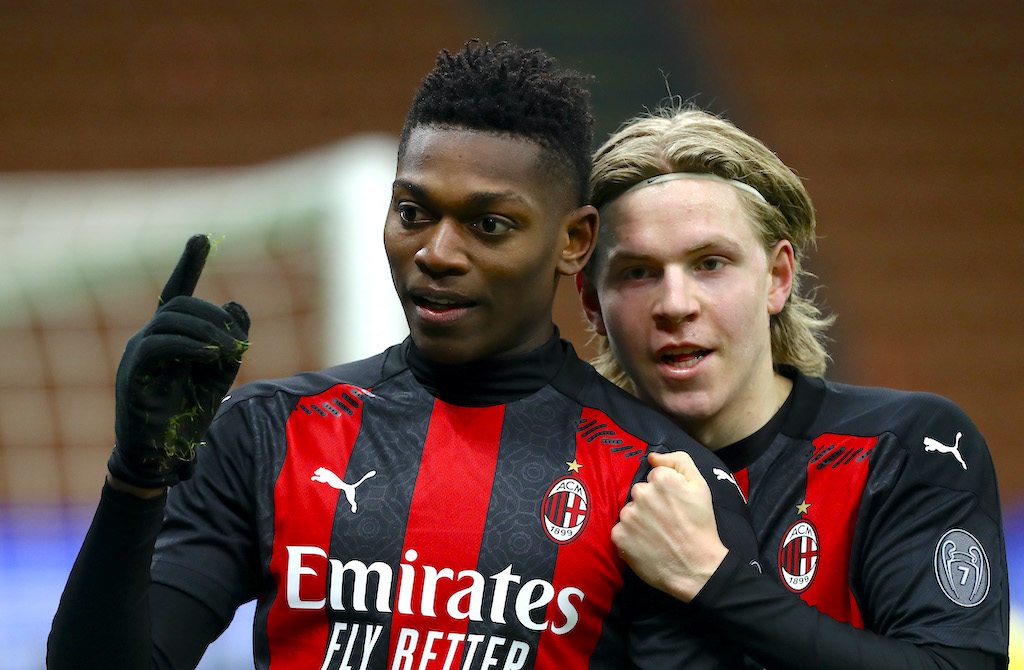 Leao confirms he rejected a move to Inter: “My choice was always Milan”

In the derby against Inter tomorrow, Rafael Leao could be an important player for Milan, especially if he can replicate his performance in the reverse fixture. However, the story could have been very different.

After what was a tough start to his Milan adventure, Leao has really grown this season and is starting to show his qualities on a more consistent basis. He still has a lot to work on, but tomorrow he could be an asset off the bench.

However, the Portuguese youngster could have played with the other colours, as he confirmed in an interview with QS (via MilanNews). Inter also wanted to sign him back in 2019 but the Rossoneri eventually won the race.

“Inter wanted me? Yes, but Maldini and Massara spoke first and my choice was always Milan. A great club with a great history,” he stated.

It remains to be seen if Stefano Pioli will give him the chance from start tomorrow, with Ante Rebic currently in pole position for the left-wing position. Either way, as mentioned, at least Leao will be a good player to bring on.

READ MORE: Ibrahimovic and his unfinished business vs. Inter – will be key for Milan