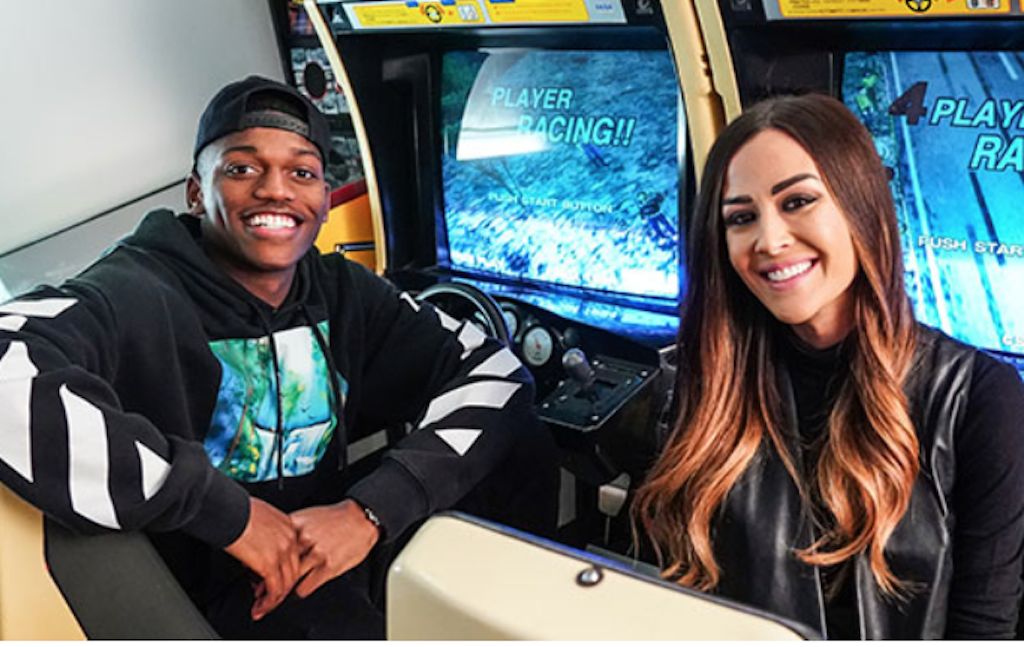 Leao discusses life away from football and relationship with ‘tough’ Ibrahimovic

AC Milan have continued their trend of getting to know players away from football, and this time it was Rafael Leao’s turn to do a video interview.

However, he found himself as a regular fixture in the starting XI when the latter switched to a 4-4-2 upon Zlatan Ibrahimovic’s arrival, though in recent weeks has is back to not playing quite as much.

Leao certainly knows how to enjoy relaxation off the pitch, and the striker opened the doors to his home in which he revealed his passion for video games.

In addition to having a games room at home, he also has pool table and a ping pong table in what is a stunning home. Add to that an indoor swimming pool and a punching bag, too.

Leao was interviewed by Milan TV mostly about his life away from the field, but also about the support he has had to get him to where he is today.

“I am a shy boy, I like to relax and I spend most of my free time at home, with my friends and some team-mates. The most competitive in video games? Bennacer,” he said.

For Leao it was also an opportunity to talk about his family and how they have supported him in his career: “My parents have always told me to focus mainly on school, but I was good at reconciling the two.

“I am very close to them. The exultation with the gesture of the telephone is dedicated to my dad, who often could not come to see me play. ”

On to his Milan career, the Portuguese starlet began by explaining his choice of shirt number.

“I wanted 7, but it was already taken. But 17 is a good number, I like it very much,” he said (via SportMediaset).

“The debut in the derby was exciting, in such an important game. I would have also liked to win, but unfortunately it did not happen. But it was a huge pride, I never imagined arriving in a club as big as Milan so soon.

“My favourite AC Milan player? Kaka, but Maldini and Ronaldinho were great too.

“Ibrahimovic? He is like an older brother, since he arrived he has tried to help me and make me a better player. He has had a big impact. On the field he is a little tough, he is true, but he’s always fun off it.”