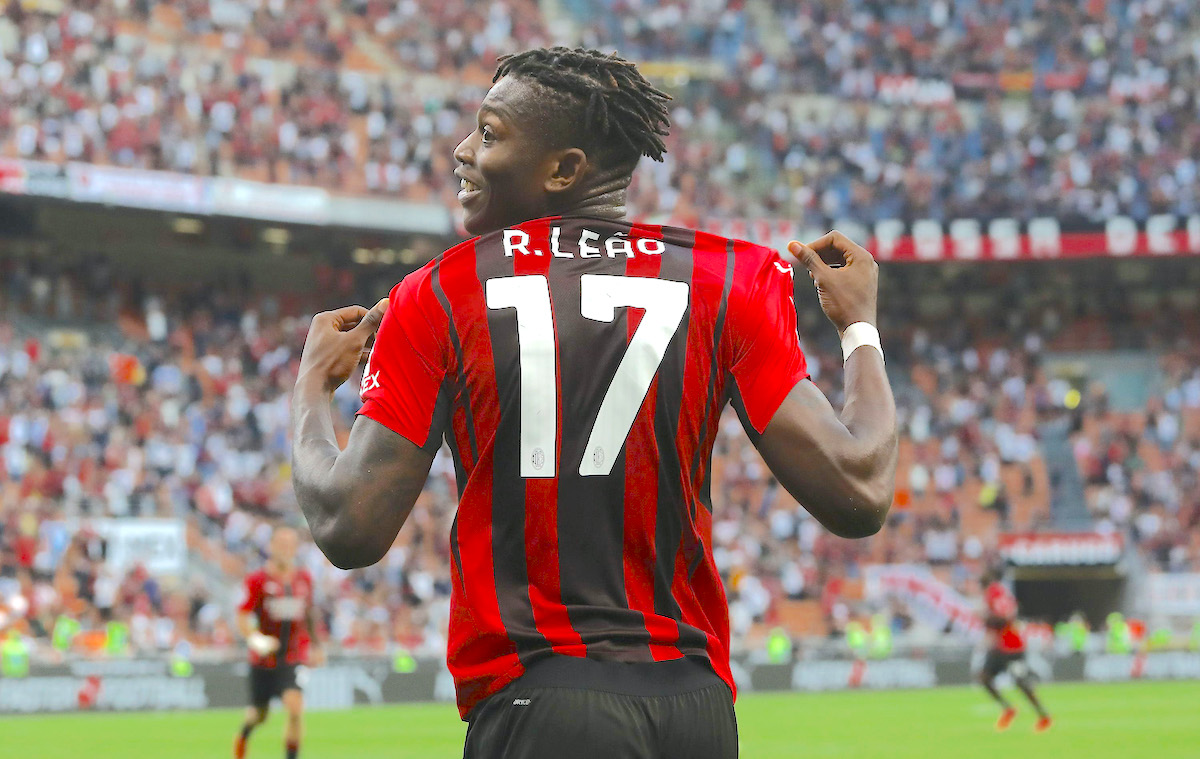 AC Milan are ready to reward Rafael Leao for his development by offering him a pay rise to reflect his new value, according to a report.

Leao arrived from Lille in the summer of 2019 and the general consensus from his first two full seasons at the club is that he showed glimpses and patches where he suggested he could be a top winger, but was largely inconsistent and needed to take a step forward heading into the current campaign.

This season Leao has made 16 appearances, amassing 5 goals (4 in Serie A and 1 in the Champions League) and 2 assists. Calciomercato.com reports that Leao is convincing everyone after some doubts over the summer because he is working more attentively on and off the pitch, and he has improved technically and tactically.

Paolo Maldini and Ricky Massara are ‘extraordinarily happy’ with the growth of the Portuguese international especially after they resisted the summer advances from Borussia Dortmund, Wolverhampton and Everton. Leao joined from Lille for €23m and now his valuation has now doubled to €45m.

The club are thinking about a new agreement until 2026 with a salary that would go from the current €2m net per season to about €4m, while Rafael at Milan is happy and wants to continue.