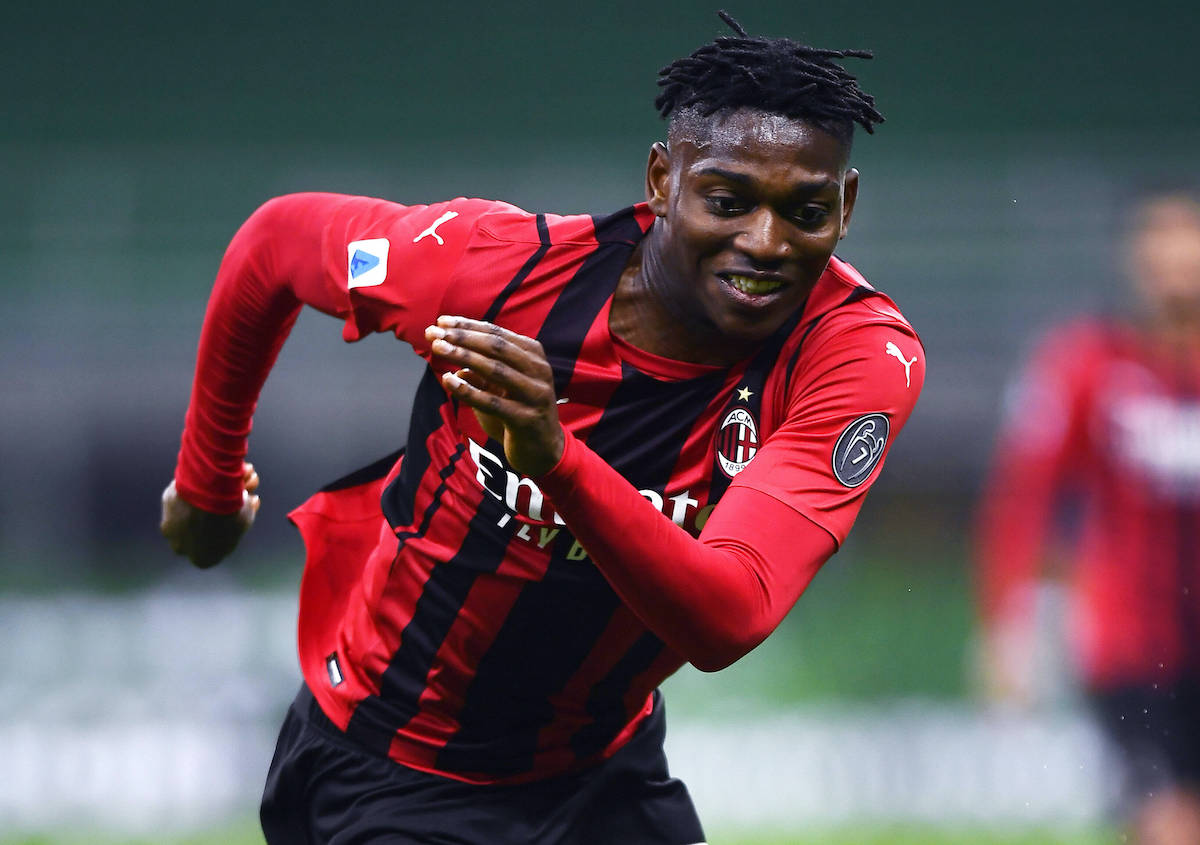 MN: Fortunes of Leao and Milan intrinsically linked – the Rossoneri need their winger back

AC Milan have not been able to match the levels of performance from earlier in the season during the last few games, and there is a common denominator.

MilanNews writes how injuries are certainly playing a decisive role for Milan in this crucial phase of the season but they argue that the player that Pioli is missing most of all is Rafael Leao. The Portuguese winger racked up 4 goals and an assist in the first nine games, but in the following 8 he got just one assist and no goals.

In a way, the inconsistency of Leao matches that of the Rossoneri because when his performance dropped, the whole team suffered. With Ante Rebic also out, Pioli has had to make virtue of necessity on the left flank and he will have to do so again.

Leao will not recover for Sunday’s match against Napoli but will aim for the trip to Empoli on 22 December, so Zlatan Ibrahimovic will be relied upon for goals.