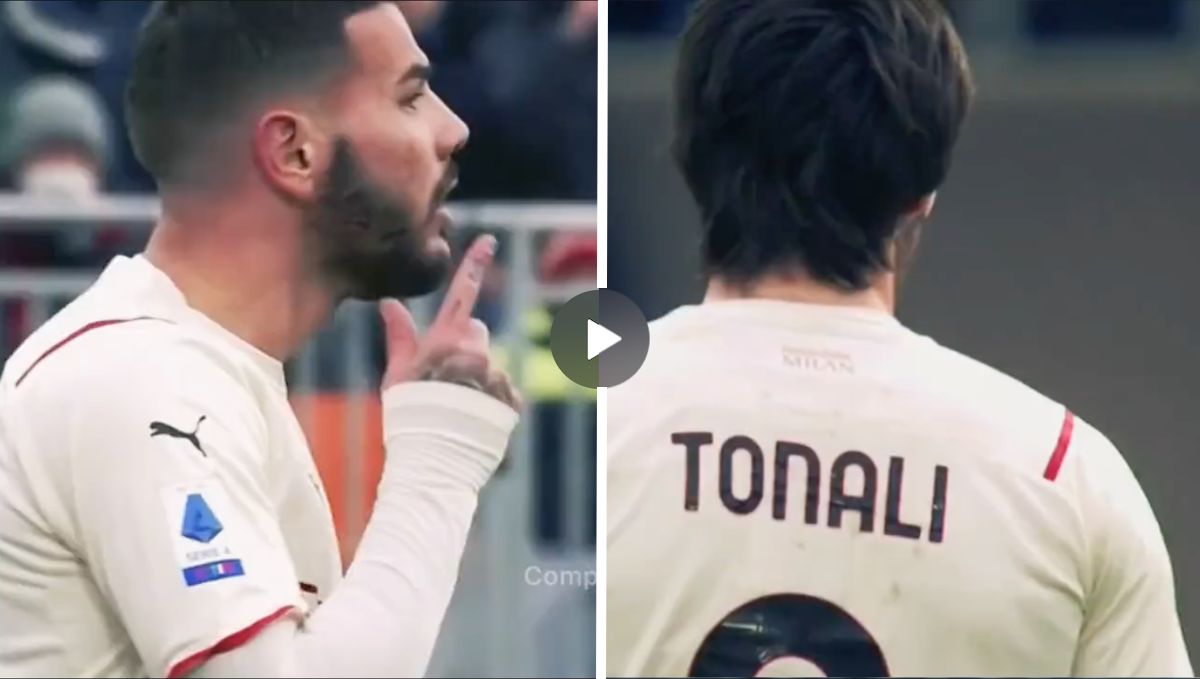 There were a number of exceptional performances during Sunday’s win against Venezia, with four players in particular standing out as having fantastic games.

We start with Rafael Leao, who got an 8 out of 10 in our player ratings with the following assessment: “Though a bit quiet for the majority of the second half, Leao had a wonderful game as shown by his two assists, proving once why this team needs his qualities to excel. He really opened up the defence of Venezia on numerous occasions.”

Kalulu received a 7: “Another clean and outstanding performance from the young defender who keeps proving why he belongs in this squad and that he can be trusted even in difficult situations.”

Theo Hernandez got a 9 and man of the match thanks to his brace: “A flawless display from this afternoon’s captain. His distribution was always on point, his defensive contribution was crucial and offensively, he was deadly as proven by his brace in the second half. Brilliant all around.”

Finally Tonali, who received a 7.5: “An amazing display by the young midfielder as he continues to impress with his grit, technique and sharpness around the field. Tonali was the heart of the midfield as he controlled the rhythm of the game and bailed out the defence on countless occasions.”