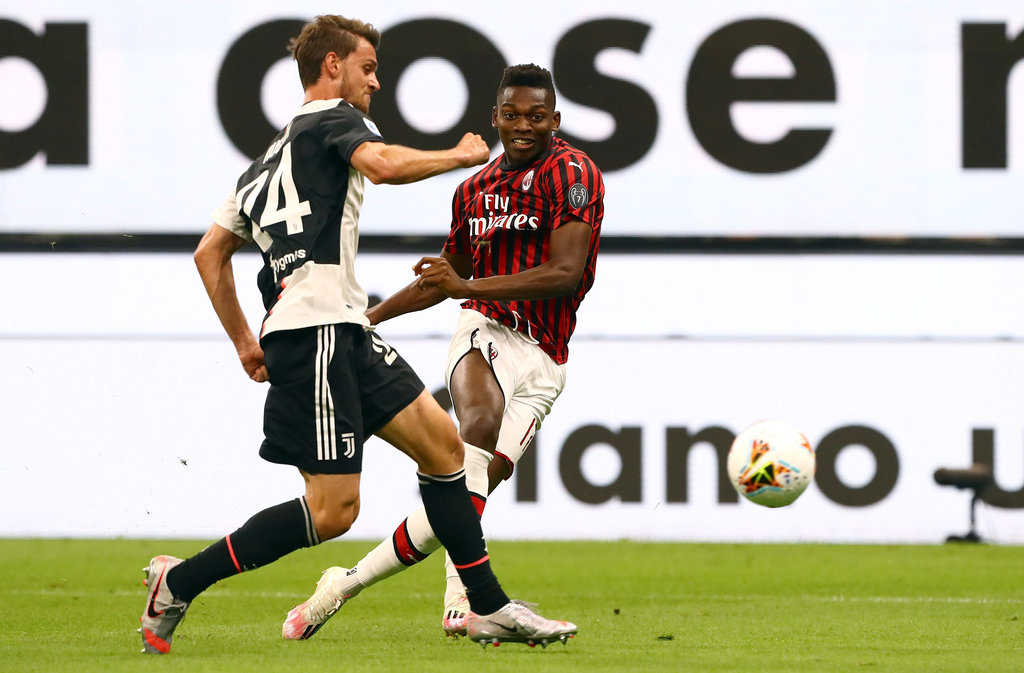 Leao makes intention clear ahead of important Parma clash: “I hope to do it”

In just under 30 minutes, AC Milan will take on Parma at the San Siro following the 2-2 draw away at Napoli. Stefano Pioli has decided to make three changes to the lineup, which you can read about here.

Rafael Leao is one of the lucky players, as he will replace the suspended Alexis Saelemaekers on the right flank. The Portuguese youngster bagged a goal against Juventus and also played well last time out, earning a spot from start.

Ahead of tonight’s clash against Parma, the striker briefly spoke to Sky Italia (via MilanNews.it) about his impact off the bench as of late. He made it clear that he wants to make a difference from the first minute as well.

“When I have come off the bench, I have had the opportunity to demonstrate my potential, I hope to do it again from the beginning,” he stated.

The Rossoneri are just four points away from fifth place and although it doesn’t only depend on them, a win is needed tonight to stay in the race. After all, we are approaching the final games of the season.