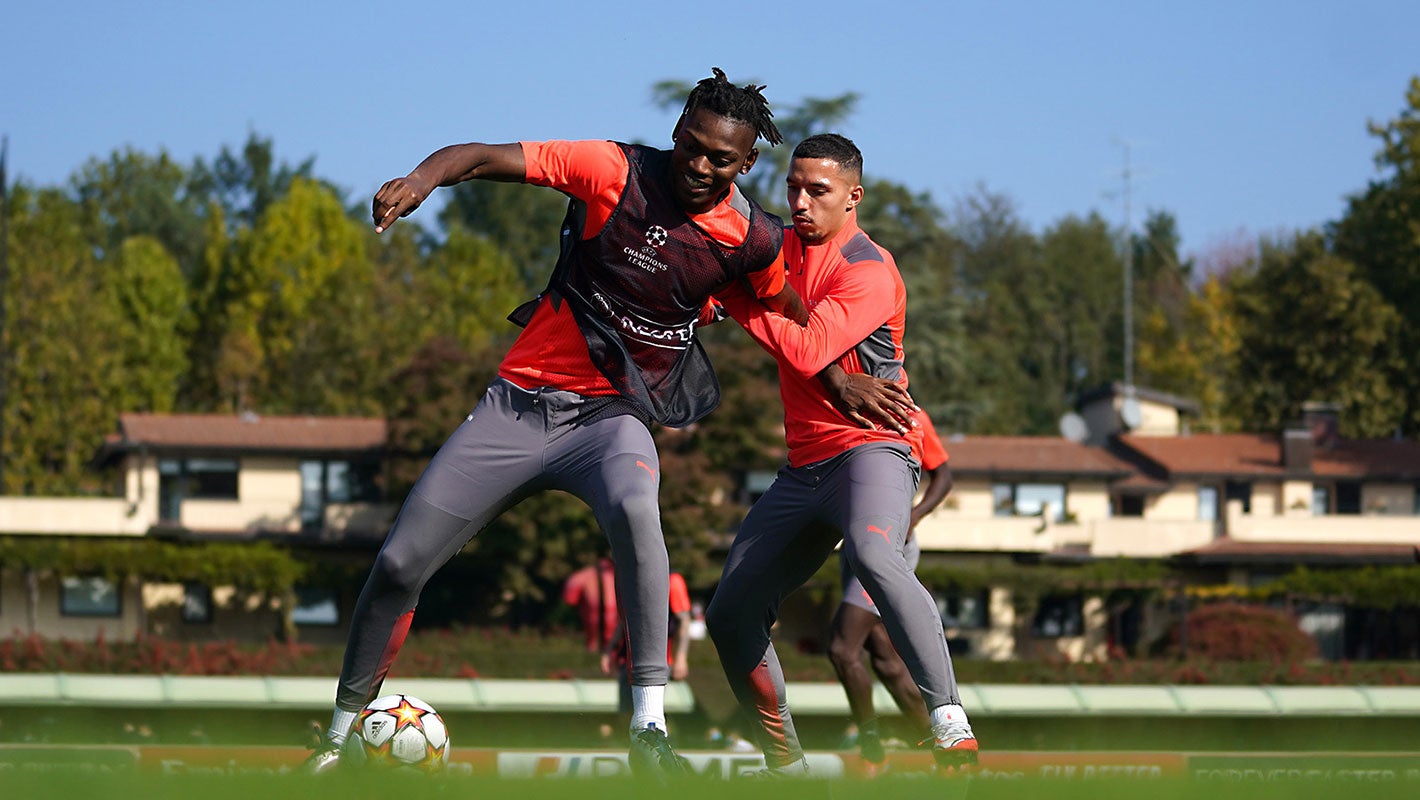 Rafael Leao is ready to extend his contract with AC Milan and snub interest from Manchester City in the process, according to a report.

Leao will be called upon again tonight at the Stadio Artemio Franchi to start on the left wing given that Ante Rebic has sustained an injury and has not even been called up for the squad, so the pressure will be on the Portuguese winger again to hopefully be decisive.

Calciomercato.com reports that Milan are convinced of his potential from an ability and a talent point of view. The player himself meanwhile has clear objectives too: to help Milan maintain their spot at the top of the table until June and try to reach double figures in goals, as he currently stands on four.

Directors Paolo Maldini and Ricky Massara believe so much in Leao – who has been able to earn a call-up for the Portuguese national team – which is why they have been working with agent Jorge Mendes to shield him from possible assaults by top European clubs, such as Manchester City.

The negotiations over his renewal are going well and he should earn a salary of about €4m net per season and the contractual deadline should shift from the current 2024 to 2026. Rafael is only waiting for a call to go to the headquarters and sign, happy to continue his adventure in the Rossoneri.

READ MORE: Tomori to miss Fiorentina game with hip problem – the latest on his condition