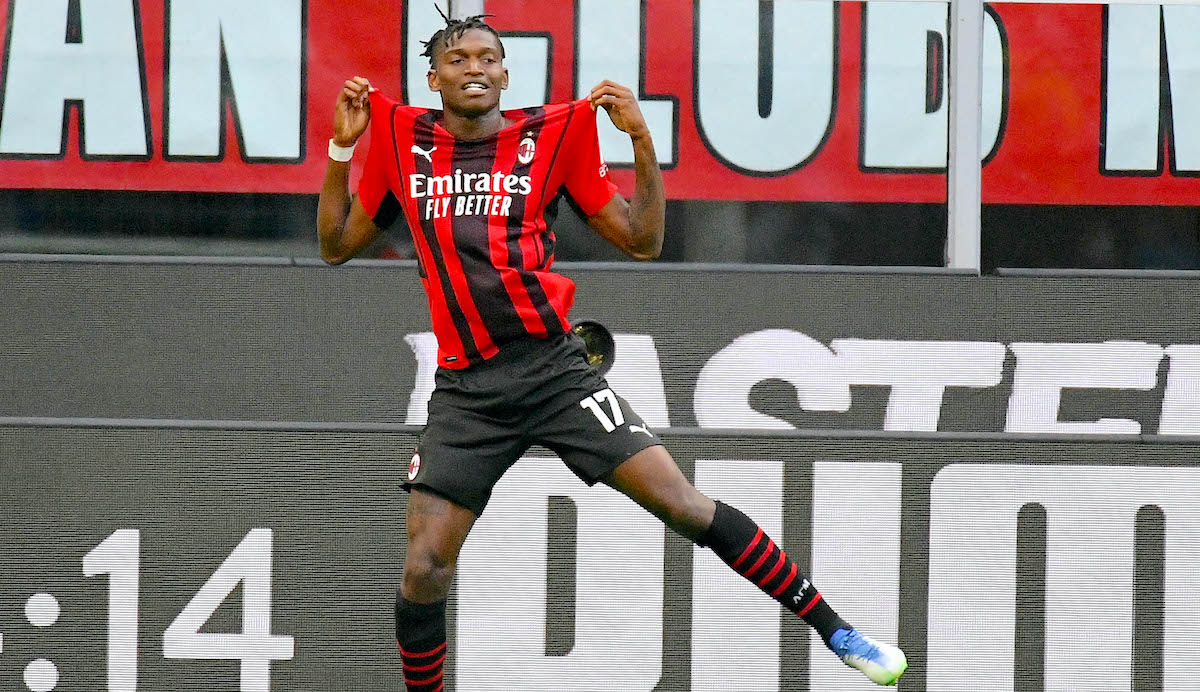 Tuttosport: Agreement close after Leao instructs Mendes to extend his deal – the details

AC Milan are closing in on being able to announce another renewal as Rafael Leao should soon extend his deal, according to a report.

This morning’s edition of Tuttosport (via MilanNews) explains that the Rossoneri management have had several positive talks with his agent Jorge Mendes in recent weeks over extending Leao’s contract beyond the current expiry of 2024, with a pay rise as a reward for his growth since arriving from Lille back in 2019.

Now, it is presumed that the Portuguese forward will extend his deal until 2026 in the coming weeks with a salary that should be around €4m net per season, which would be virtually double what he gets now. There are still some details to resolve, but the most part has been completed.

Leao for his part is very happy at Milan and has sent his agent to find a solution that will allow him to stay with the Rossoneri for a long time. He is aware that he has had several ups and downs in the first two seasons, while this year the 22-year-old is experiencing a real maturation as seen in the consistency of his performances.

The ex-Sporting CP star has become a fundamental player for Milan and Stefano Pioli knows it. Despite the rumours over the summer, Milan never thought of selling him, nor did he ever think of leaving.