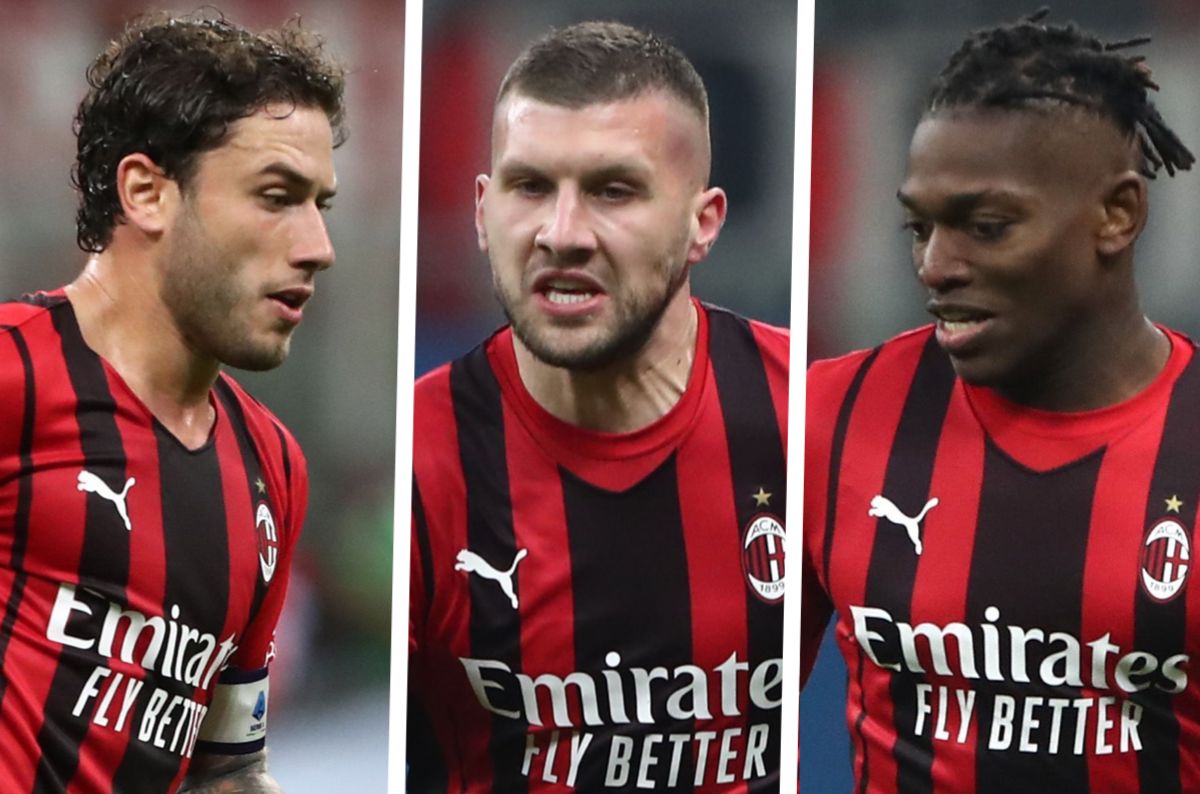 Although a lot of what is being written in the media at the moment is surrounding the transfer market, Milan are busy preparing for the game against Roma on January 6 at San Siro.

MilanNews confirms that there was a Zoom training session held this afternoon involving the squad and they will have tomorrow off ahead of returning to Milanello on the afternoon of December 30 to formally begin training in view of the game against the Giallorossi.

The report adds that Pioli could receive three very welcome gifts after Christmas too as Davide Calabria, Ante Rebic and Rafael Leao are set to return. The latter two are not certain of being able to return against Roma but if they did it would solve many attacking problems for the Milan coach.

Over the last few games Pioli has had to virtually try everything to make up for their absence. Meanwhile, Zlatan Ibrahimovic will also be back in good condition.