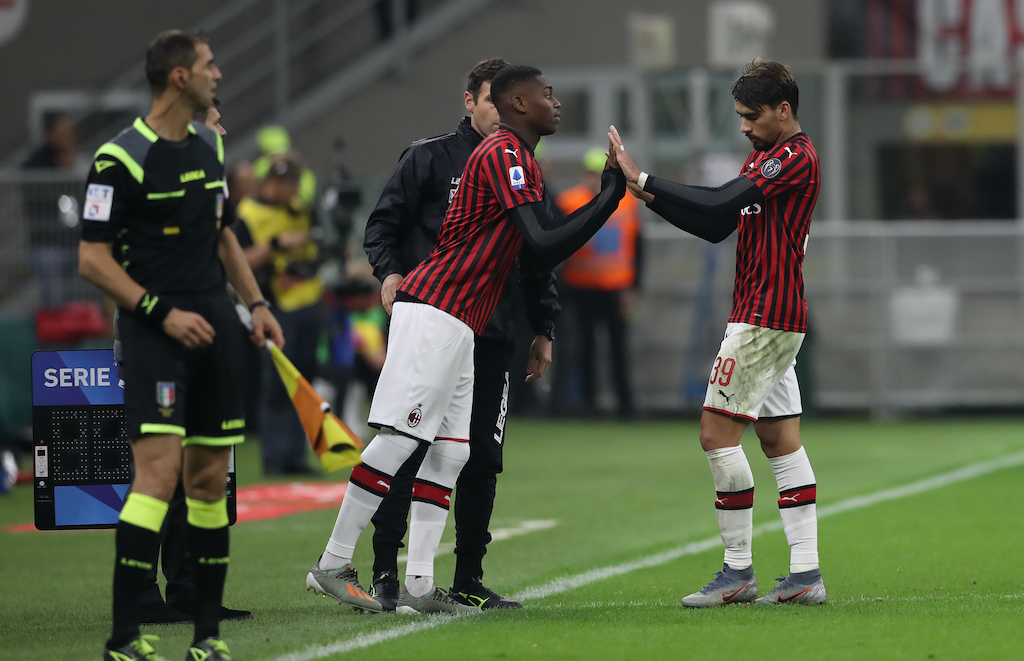 AC Milan striker Rafael Leao has issued a response on social media after a fan told him to leave the club.

It has not been an easy few months for Leao who has seem himself slip down the pecking order under Stefano Pioli, having arrived from Lille last summer.

His team-mate Lucas Paqueta posted a picture of himself on Instagram in action for Milan, to which Leao responded ‘Fera’ (beast), someone responded asking to Leao asking him to leave the club, to which the Portuguese starlet simply replied ‘No’. 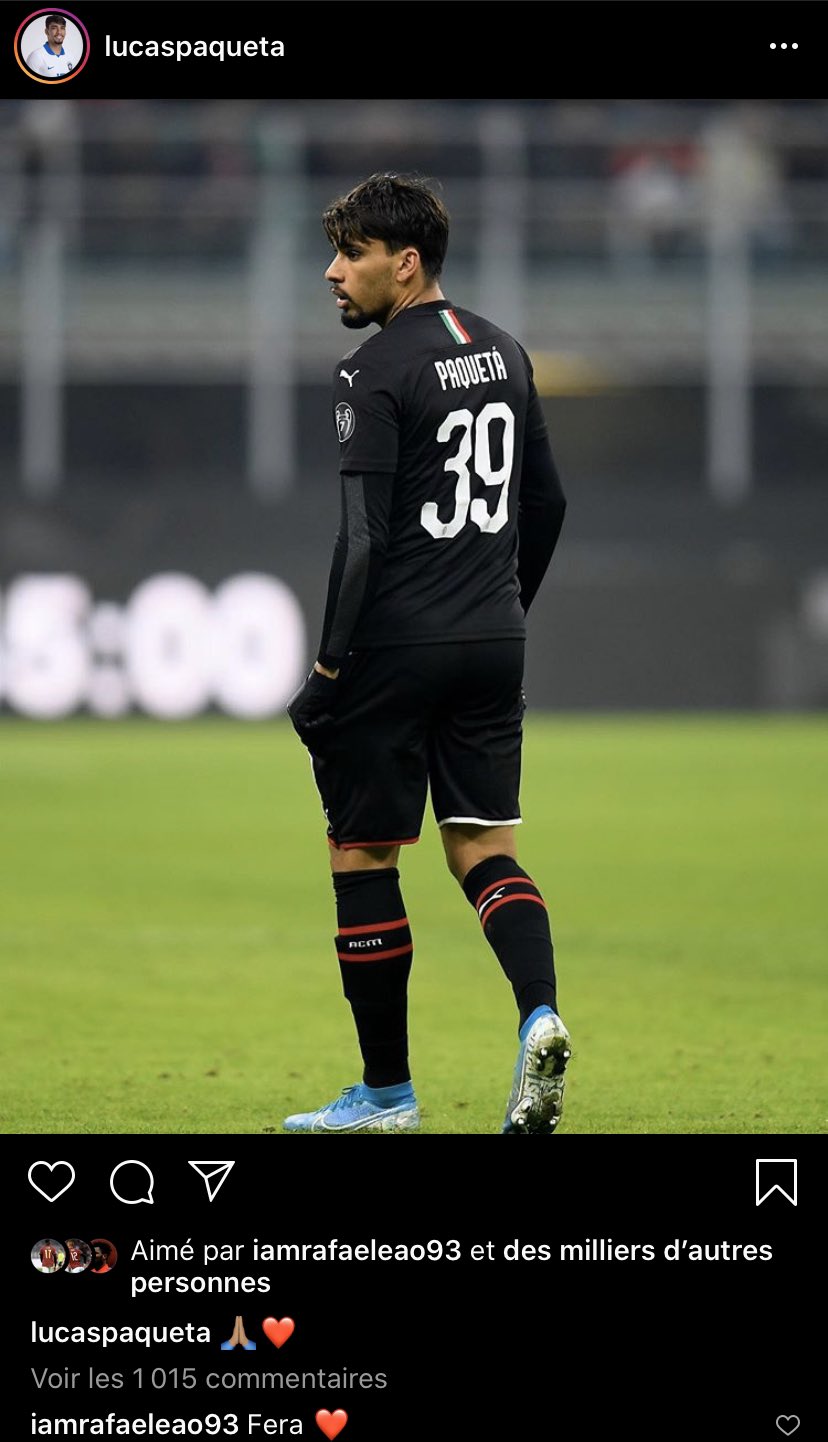 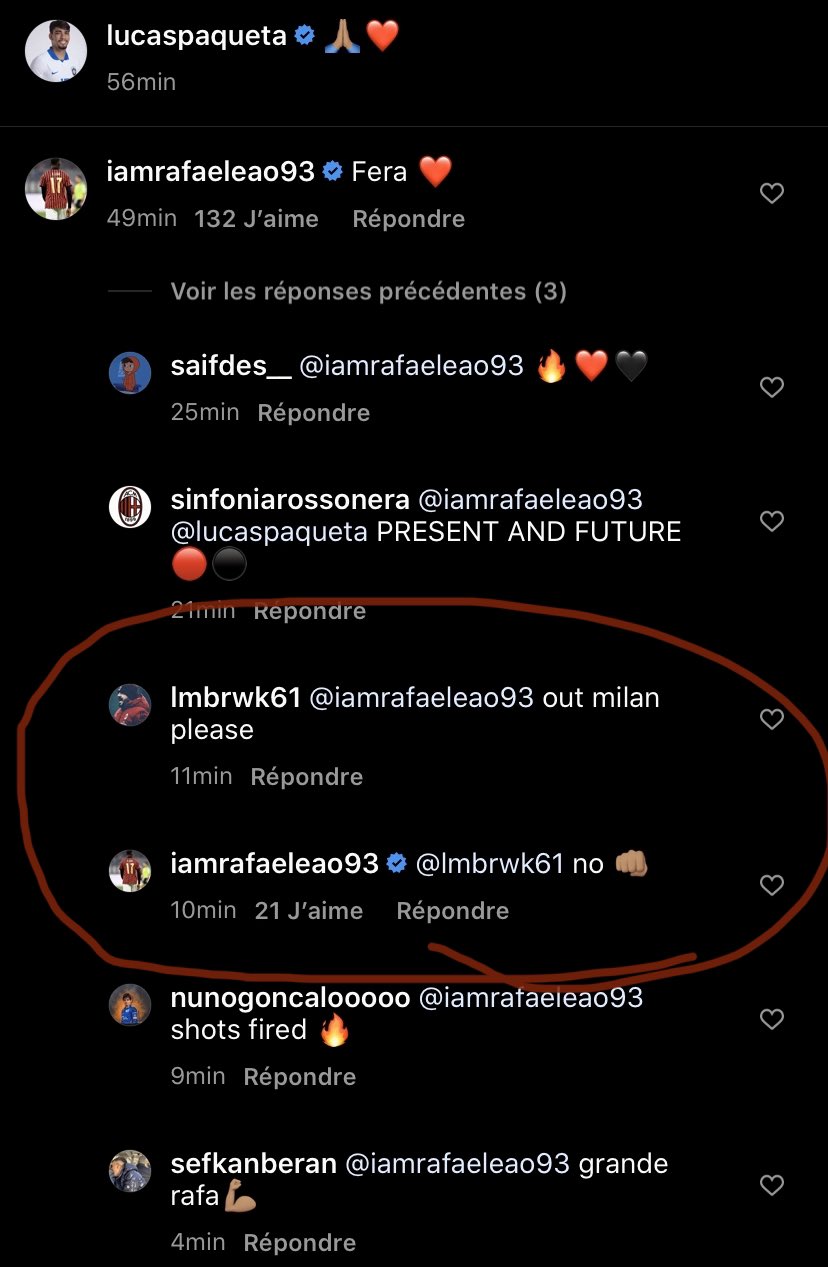