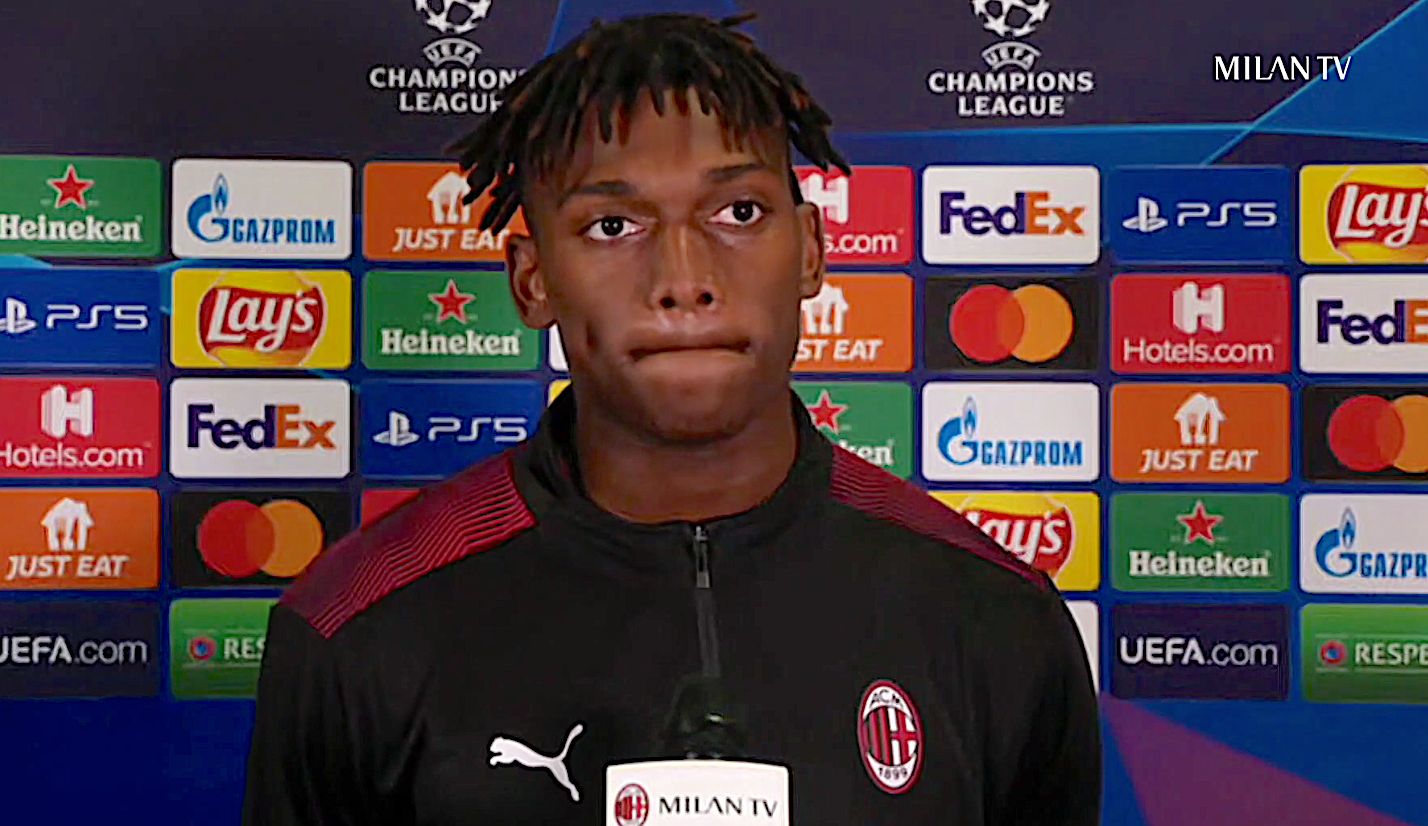 Leao sets clear aim to ‘win in Porto’ after Atletico loss: “Head high and try to do better” – video

Winger Rafael Leao feels disappointed that AC Milan were unable to get anything from the game against Atletico Madrid at San Siro last night.

Leao got Milan off to a great start as he sent the over 35,000 home fans into raptures with a first half striker before referee Cüneyt Çakır decided to be the centre of attention for two hugely controversial calls that ultimately determined the outcome of the game.

Leao spoke to MilanTV after the game and reflected on the result, with his comments relayed by MilanNews.

“We created many chances in the first half before the red card. We are disappointed because we did not win.”

On his goal: “I’m very happy, I was looking for an evening like this. As a child I wanted to play a Champions League match and I scored a great goal… it’s a pity I didn’t win the game.”

On the Atalanta game: “Head high and try to do better. Now there is the league, then we go to Porto and win in Porto.”

READ MORE: Pioli praises players for ‘incredible effort’ vs. Atletico but highlights where they must improve