There is yet another injury scare for AC Milan to examine as Rafael Leao appeared to pick up a knock on international duty.

As MilanLive reports, Leao took to the field at half-time to play in the the second half of Portugal’s U21 game against the Netherlands, but didn’t end up seeing out the 45 minutes.

The forward instead lasted only 37 minutes as he had to leave the field due to a physical problem, and of course fans are now worrying about the extent of the injury just as the squad had got back to full fitness.

At the end of the match, however, the player posted an Instagram story in which he is smiling and the feeling is that it was a minor injury.

In the next few hours we should know more, as there will be more clarity on the nature of the injury and its severity once he arrives back in Italy, but the hope is that the Rossoneri have him available for Sunday’s crucial game against Napoli. 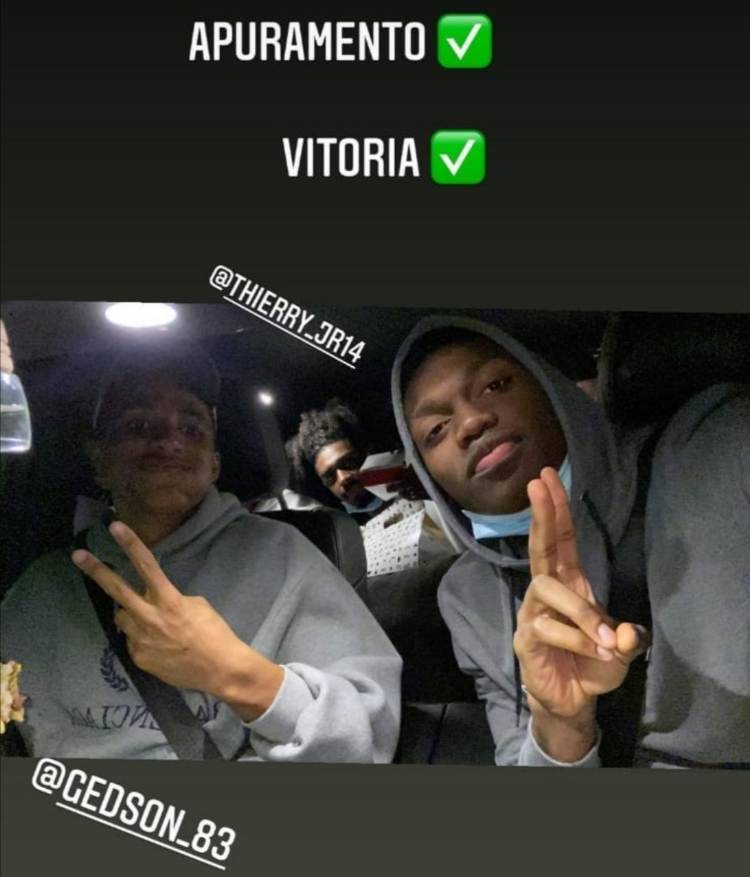