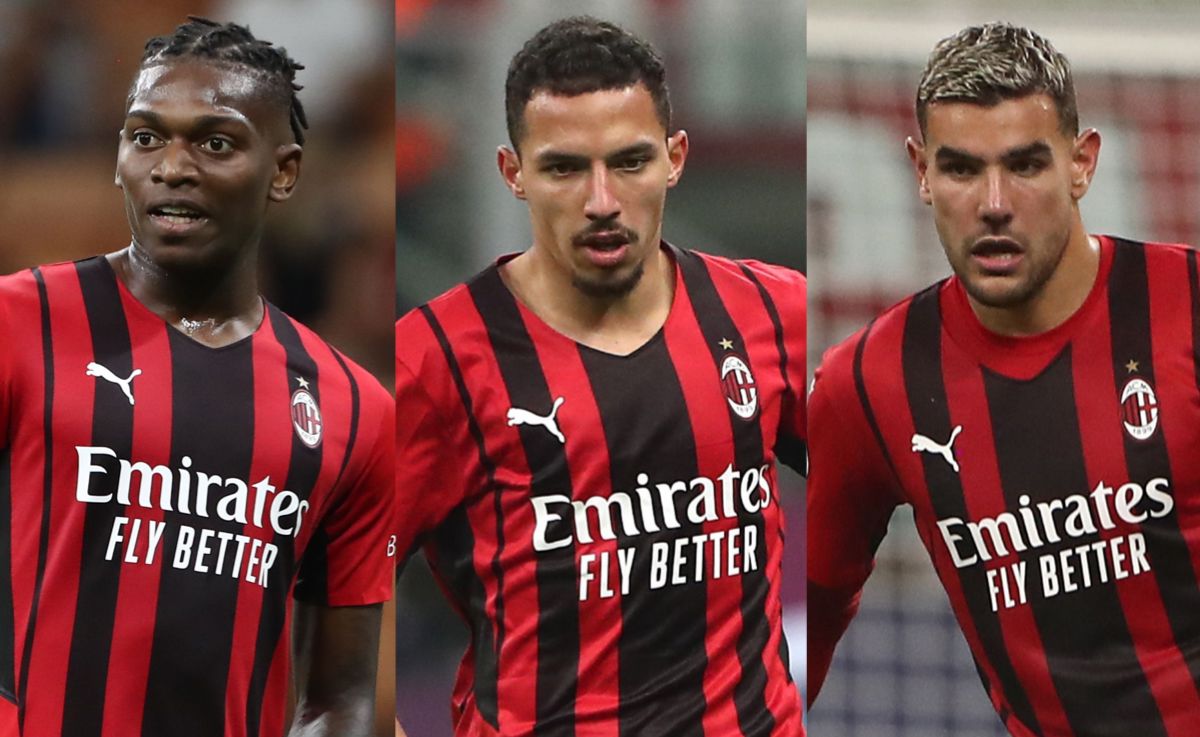 AC Milan are hoping to have three key renewals tied up by the end of the current calendar year, according to a report.

MilanNews are reporting that Paolo Maldini and Ricky Massara have set a clear target as they want to seal the contract extensions of Theo Hernandez, Rafael Leao and Ismael Bennacer by Christmas. All of them currently have a deal running until 2024, but the directors want to act now.

The Gianluigi Donnarumma, Hakan Calhanoglu and Franck Kessie cases have shown that it is important to be proactive but they have also demonstrated that there is a limit the club are willing to go to in terms of salary offered based on internal assessments.

Each of the three players should get substantial salary increases but ones that are in line with what is the economic evolution of the club. Theo, Bennacer and Leao should each earn around the €4m net per season mark, but the Algerian could earn a few hundred thousand euros less.

READ MORE: Tonali to come in for Locatelli – the midfielder has a chance to impress Mancini