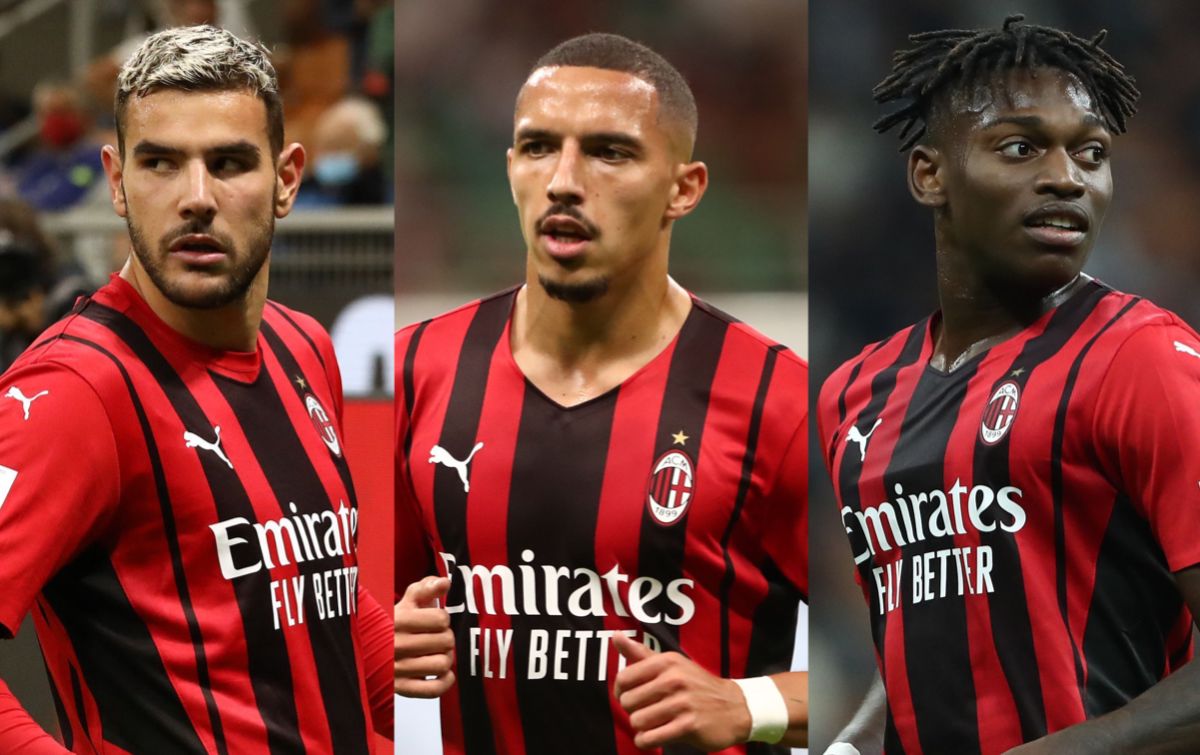 AC Milan are looking to conclude three bits of business soon as they want to follow up their string of recent renewals, according to a report.

MilanNews writes how at the same time as working on the incoming market for a new centre-back, directors Paolo Maldini and Ricky Massara continue to work on renewals after Calabria, Pioli, Kjaer and Saelemaekers all extended their deals.

The focus now is on Theo Hernandez, Rafael Leao and Ismael Bennacer, three young pillars of the current squad. All three have a deal expiring in 2024, and the aim is to extend that deadline until 2026 with a pay rise to reward their growth.

The renewal situation surrounding Kessie seems to have taught Milan a lesson as the situation is currently at a total standstill and therefore the Ivorian could follow the road led by Gianluigi Donnarumma and Hakan Calhanoglu in leaving on a free transfer. The strategy has changed with the management now more proactive than reactive, using time to their advantage.