After a good start to the season, Rafael Leao has lacked a bit in his last two performances. Since being moved to centre-forward by Stefano Pioli, the youngster has struggled with his finishing.

Therefore, he has received criticism from the Milan fans, which is understandable given the club’s current situation. Many would like to see Piatek from start instead, as the Pole scored against Lecce with a good finish.

On Instagram, publishing a story, Leao responded to the criticism of the Rossoneri faithful by writing: “They keep doubting me, so I have to show them again”. Take a look at the story below. 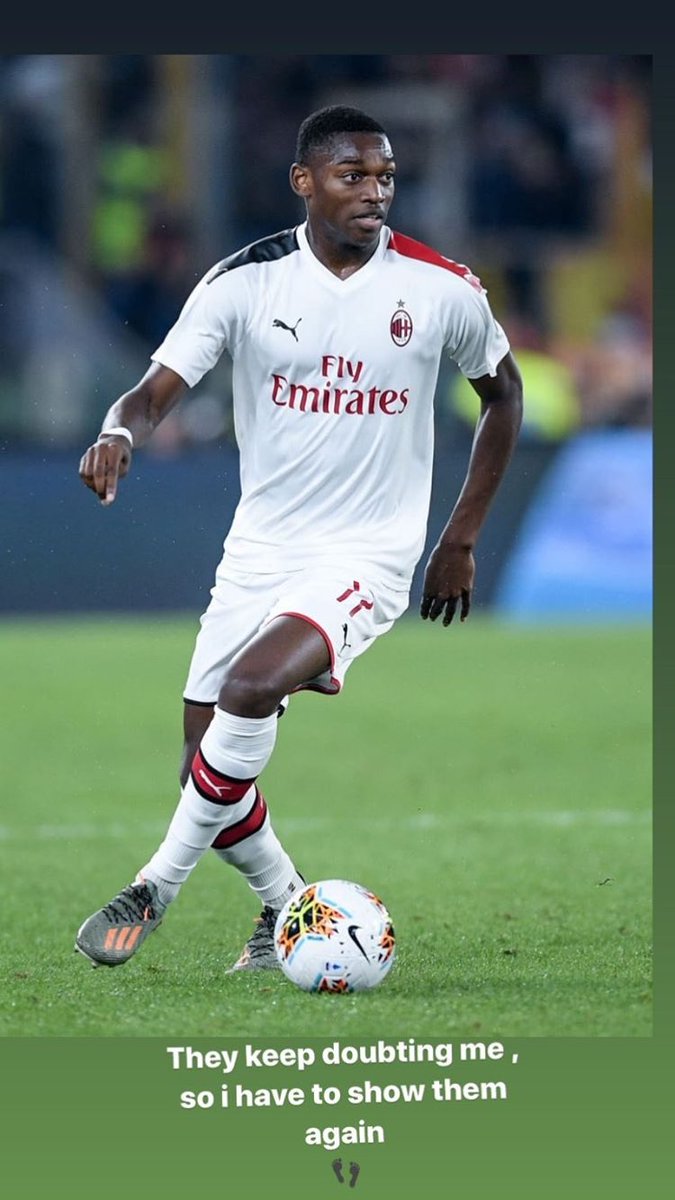