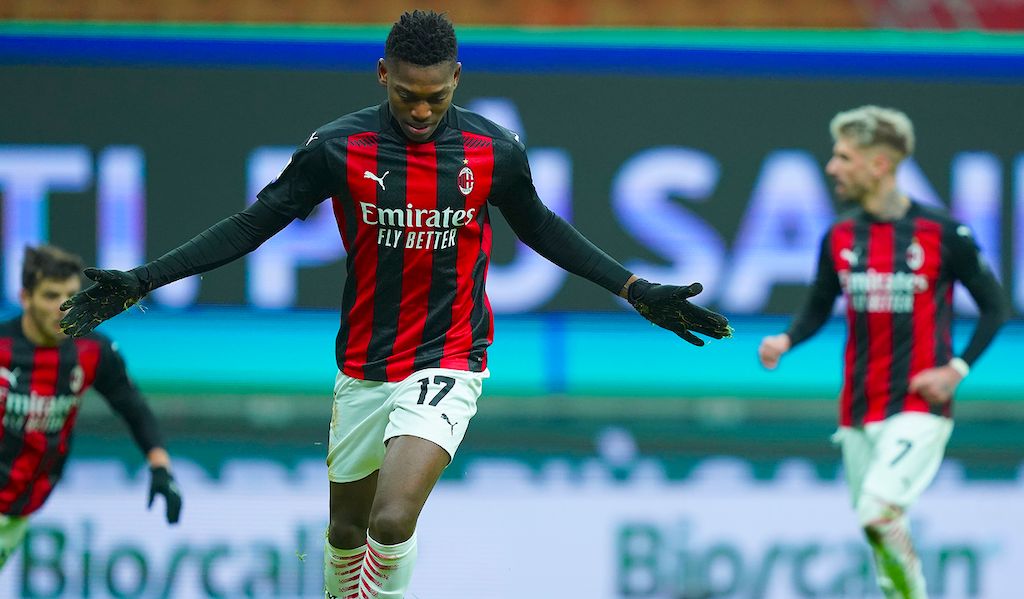 Leao’s resurgence and a Serie A record equalled: All the key stats from Milan’s win over Torino

AC Milan bounced back from the midweek defeat to Juventus in the best possible way, defeating Torino 2-0 at San Siro on Saturday night.

Below are the best stats from the win, courtesy of the club’s official website…

➤ Milan have so far picked up 40 points this season after 17 matches. During the era of three points for a win, the Rossoneri have only achieved a better record once prior and that was during 2003-04 (42).

➤ Pioli’s side have scored at least two goals in 16 league matches this season. In the history of Serie A, no team has ever scored two goals or more in as many matches during the first half of the season. The only team to match that was Inter with 16 in 1949-50 and 1950-51.

➤ Franck Kessie has scored six goals in Serie A this season, which is just one shy of his record of seven achieved back in 2018/19.

➤ Rafael Leão has scored three goals and registered one assist in his last five league matches for Milan, having previously drawn a blank in his four previous games.

➤ Among the players to have scored at least five goals in the league this season, only Dusan Vlahovic is younger than Rafael Leão.

➤ Milan have been awarded 20 penalties since the start of last season, with only Lazio (22) awarded more in this same period when accounting for Europe’s top five leagues.

Santos president confirms ‘we have an offer’ for star striker amid Milan links
25 July 2021, 11:03
Serie A Standings