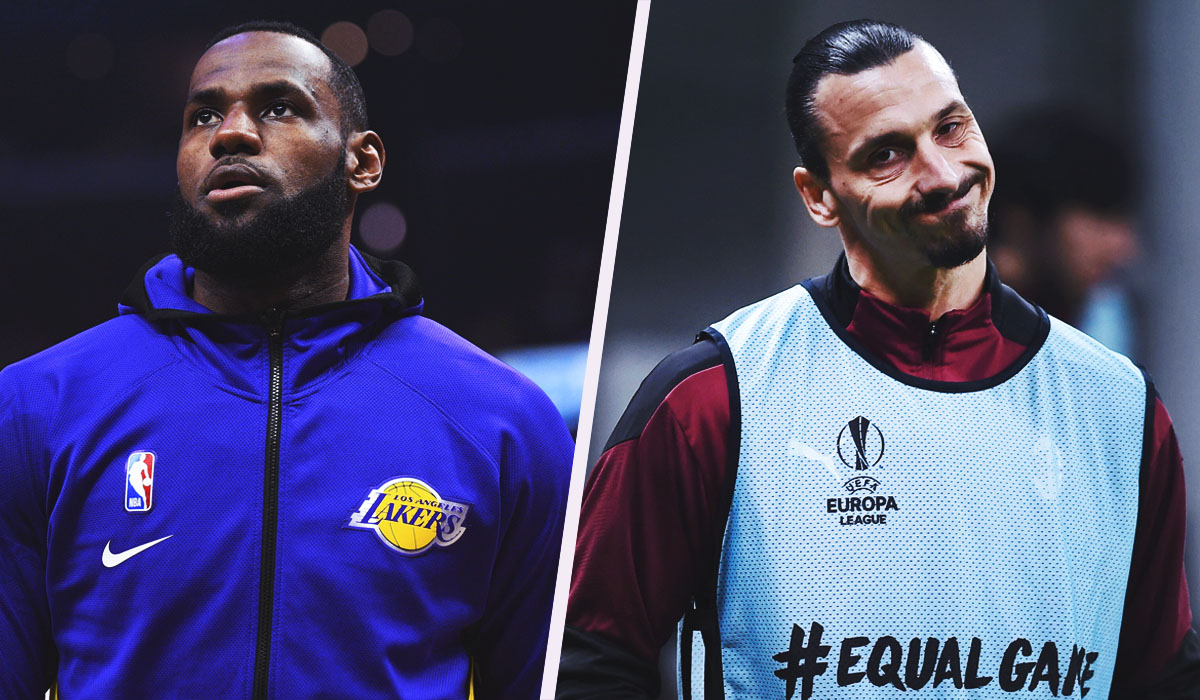 LeBron James hits back at Ibrahimovic: “He was talking about the same things”

Zlatan Ibrahimovic has got himself into another verbal brawl, this time criticising basketball player LeBron James. The latter didn’t take the Swede’s words lightly and made his stance very clear.

In a recent interview, as you can see here, Ibrahimovic was asked about the sport and also took the opportunity to make a comment on LeBron James. This isn’t the first time the striker has made a controversial remark, of course.

“LeBron is phenomenal in what he does, but I don’t like what people with a certain status interfere with politics,” the 39-year-old stated.

James seemingly didn’t like the comments of Ibrahimovic and made his stance very clear in an interview with CBS. He also stated that the Swede did exactly the same thing back in 2018, when he complained about racism in Sweden.

“At the end of the day, I would never shut up about things that are wrong. It’s funny he said that, because I believe in 2018 he was the same guy who said when he was bad in Sweden, he was talking about the same things, because his last name wasn’t a certain last name, he felt like there was racism going on when he was out on the pitch,” he stated.

In the meantime, Milan are preparing to take on Roma away from home tomorrow evening. It will be an extremely important hame for Stefano Pioli’s men, who haven’t won any of their last four games in all competitions.