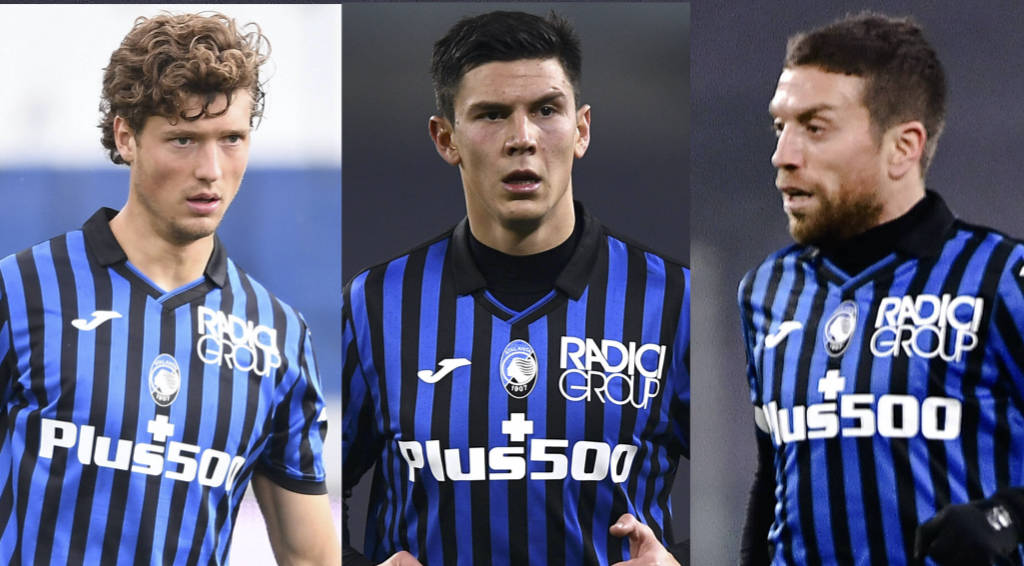 L’Eco di Bergamo: Milan have their eyes on Atalanta star Papu Gomez and two other talents

There could be a very hot market axis between Atalanta and their Lombardy rivals Milan in the coming weeks and months based on what the media are saying.

According to L’Eco di Bergamo (via Calciomercato.com), Milan are interested in Papu Gomez who looks almost certain to leave Atalanta in January. The Argentine would like to continue living in Bergamo with his family, where he has started various entrepreneurial activities, and for this reason Milan could be the right team for him.

The playmaker would like the termination of his contract, but La Dea would only grant a loan with option to buy, and this would then match up with the Mattia Caldara operation as the defender is on loan at Atalanta until the end of the season with a €15m option to buy.

Lazio, Napoli, Torino, Fiorentina and Paris Saint-Germain are still trying to start contacts with the entourage of the number 10, while Milan are also aiming for two other talents.

One is Matteo Pessina – sold by the Rossoneri to the Orobico club back in 2017 – while the other is Sam Lammers, a Dutch striker who could be useful for the Rossoneri. Atalanta paid €9m to land him from PSV.