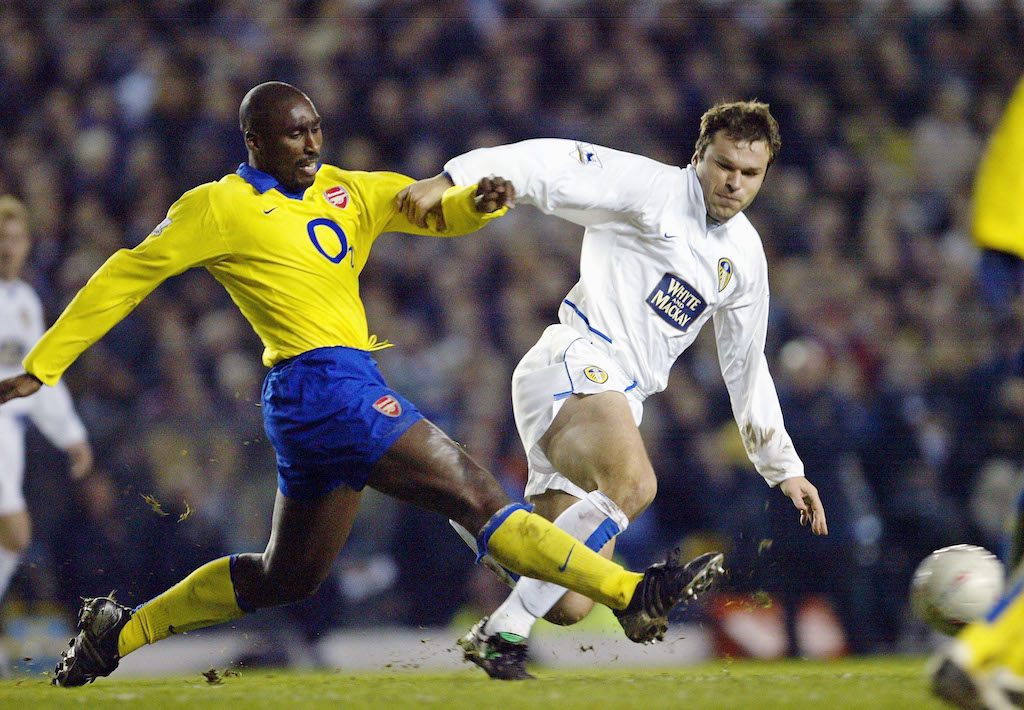 Mark Viduka has told revealed that Leeds United blocked his potential move to AC Milan back in 2001.

Viduka had only joined Leeds a year prior in 2000 from Scottish side Celtic and would eventually go on to become a club legend, scoring 72 goals in 166 appearances for the Yorkshire club.

In his first season for Leeds he scored 17 in 34 Premier League games and 22 in all competitions, and Milan came across the Australian in the Champions League group stages where they began taking a keen interest.

Viduka has now revealed that at the end of the campaign Milan wanted to lure him to Serie A. Leeds even set an asking price which the Rossoneri were happy to meet, yet the move fell apart when the deal was blocked.

“I had the chance to join AC Milan at the end of the 2001 season, after we made the Champions League semifinal,” Viduka told ESPN.

“I was friends with [Milan star] Zvonimir Boban at the time, and we were negotiating terms through him. In the end, [Milan] offered the £38million, and Leeds didn’t want to sell. And that was that.

“I was a huge AC Milan fan. As a kid, I grew up watching Van Basten, Rijkaard and Gullit … They were my favourite team. It just wasn’t to be.”

Ultimately he would stay at Elland Road for another three years before eventually being sold to Middlesbrough when the club encountered financial troubles.