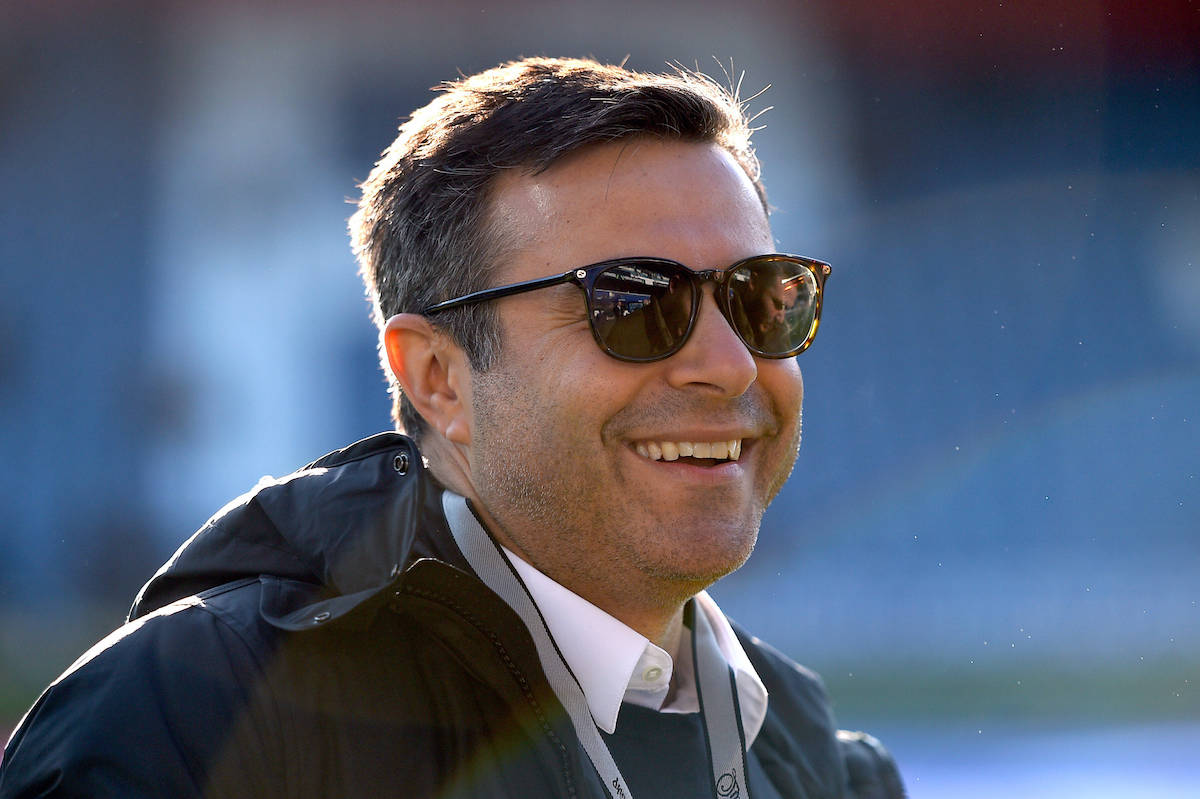 Leeds United owner Andrea Radrizzani has declared his interest in purchasing either AC Milan or Inter in the future.

Having achieved the goal of getting Leeds promoted back to the Premier League after a long absence, Radrizzani seems to have put Inter and Milan in the crosshairs of his portfolio, with his latest comments conveyed by MilanLive.

“I would like to do business in football in Italy, or even in another European country, why not. I want a great club. Leeds are, but they are a ‘sleeping giant’. Inter interests me, but let’s see how Suning’s plans evolve. AC Milan? With Elliott they have improved a lot, but sooner or later they will sell the club,” he said.

Radrizzani knows the potential of these clubs: “In Europe, outside of the Premier League, there are football clubs with great potential for development. Atletico Madrid in Spain and Inter Milan and Milan in Italy. I stay at the window and enjoy the Leeds project. Here in a few years the boys of our academy called up by the national youth teams have gone from 2 to 16!”

Elliott Management’s adventure at the helm of Milan seemed destined to last a short time, but something seems to have changed. The American fund – thanks to the excellent results that the team are obtaining on the field – have got the taste for success and aims to stay in charge ‘for a long time’.

They have – with the help of Gazidis, Maldini and Massara – started to restore the club’s accounts and is avoiding crazy expenses on the market, but they are still managing to bring the Rossoneri team back near the top. The situation – as with anything in football – is constantly evolving.