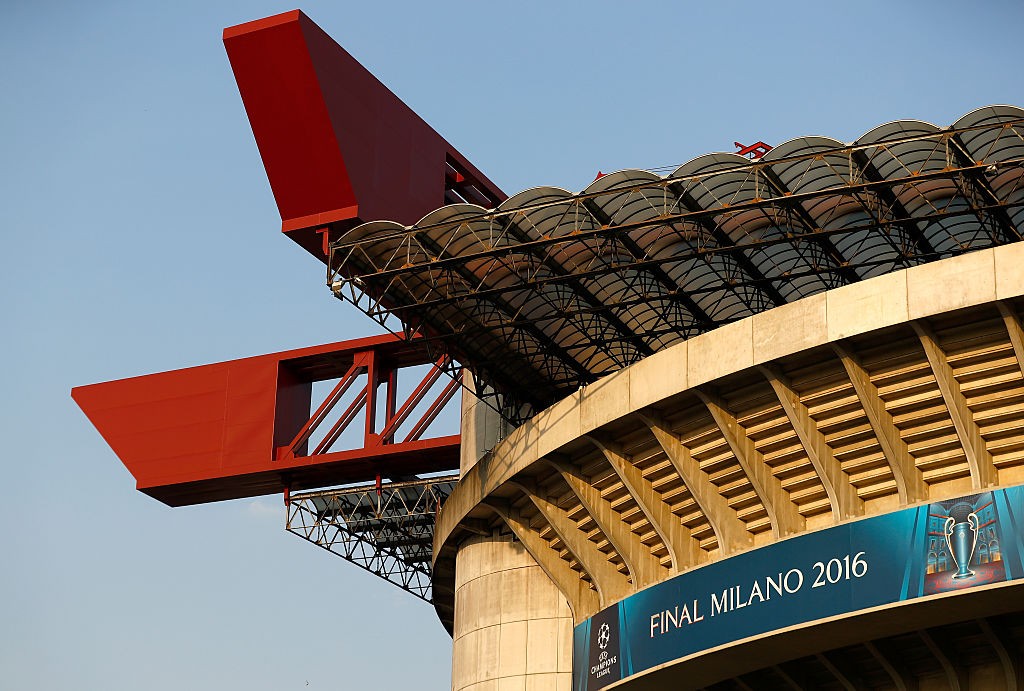 Political group the Lega Nord have proposed an alternative plan to the ‘new San Siro’ project currently being discussed by Milan and Inter.

An official event was held last month by the two clubs in which Italian firm Manica showed their ‘Wedding ring’ design, followed by American giants Populous and their ‘Catherdral’.

Just as it seemed that the project was ready to go full steam ahead, il Sole 24 Ore revealed on Friday that the first council vote was an overwhelming one against a new structure.

Then, Alessandro Morelli of the Lega Nord put pressure on the city council by proposing that the current San Siro structure be preserved, and pledged to present an alternative plan.

Now, a report from Calcioefinanza.it has shown exactly what Lega would like to do with the structure, including turning the third tier  into a panoramic gallery for commercial space and restaurants.

San Siro’s official capacity would be reduced from 80,018 to around 60,000 in this plan, and could therefore still be used for a number of high-profile events.

The video below, from Milan’s official Twitter account, offers an insight into how the future district may look…