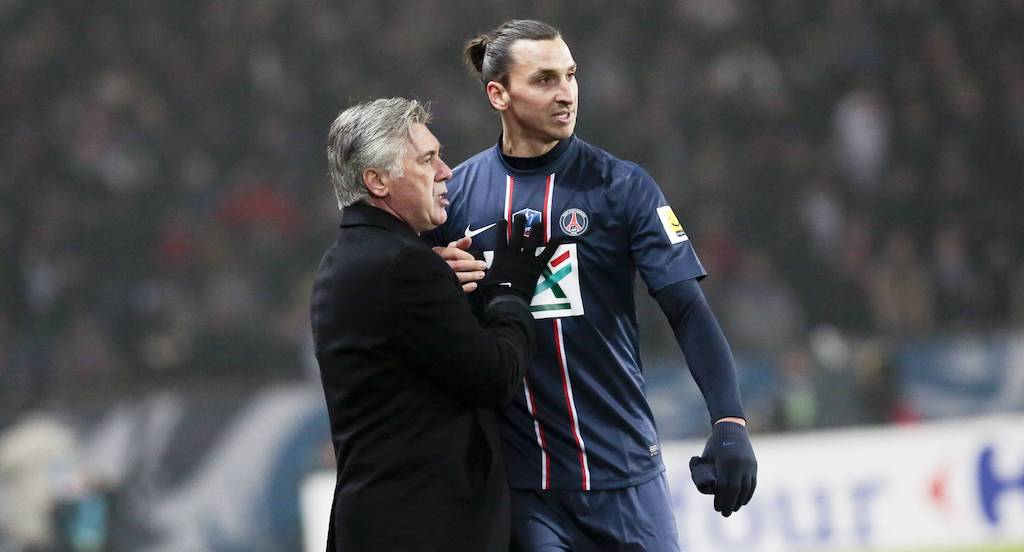 Former AC Milan boss Carlo Ancelotti has claimed that the Rossoneri have a ‘duty’ to keep Zlatan Ibrahimovic beyond the summer.

The Swede secured his return to Milan after eight years away from San Siro back in the most recent winter window and he has made a notable impact as the team have lost just twice this calendar year, with the striker amassing seven league goals in 16 appearances.

For several weeks there has been talk of Ibrahimovic’s farewell to Milan at the end of this season, but now something seems to have changed, especially given that Ralf Rangnick will not be arriving and Stefano Pioli will remain as head coach.

Reports have filtered from a number of different outlets claiming that the 38-year-old would be happy to sign a new deal and that talks will get underway soon, and Ancelotti feels his former side absolutely have to get him to sign on the dotted line again.

“Renewing with Ibrahimovic is not just correct, but a duty,” he told Radio Rai.

“He’s still an indispensable player. I think they did well in confirming Pioli, he has done an excellent job. He pulled the team out of the difficulties.”