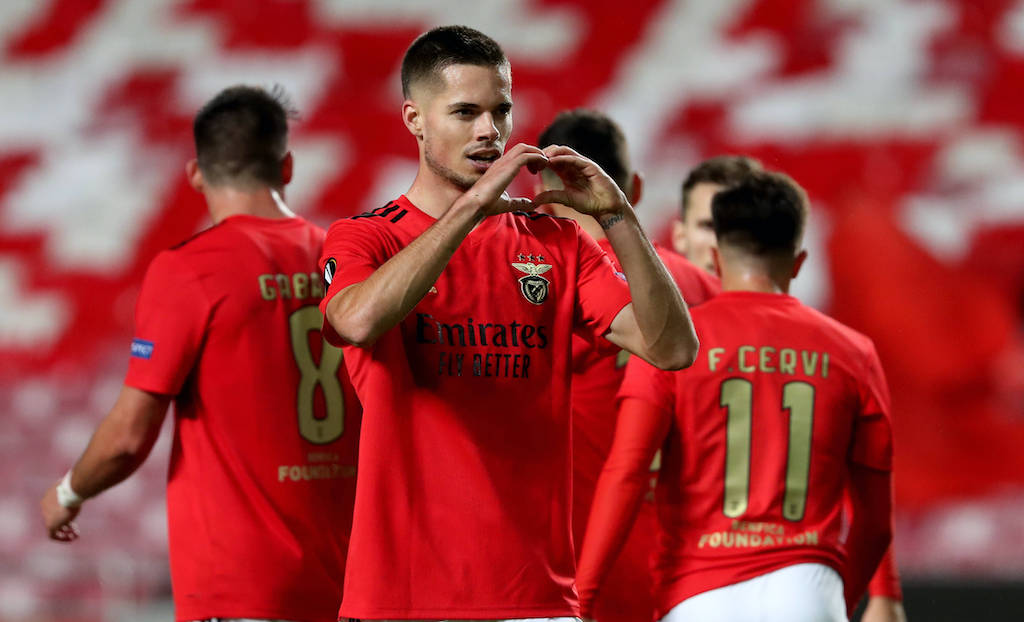 AC Milan and Roma are both interested in signing Benfica midfielder Julian Weigl in the January transfer window, a report claims.

Weigl completed a move to the Portuguese giants from Borussia Dortmund in the last January window but has become unhappy with his playing time this season, having started just three games despite making 10 appearances for the Lusitanian club.

Record recently reported that Benfica will ask for €25m to sell the midfielder, for whom they paid €20m, with Milan, Inter and Juventus all monitoring the situation.

According to the newspaper Leggo (via Calciomercato.com), there may now be a new contender in the race for Weigl. Diawara could say goodbye to the Giallorossi with Premier League teams interest, and Roma would be willing to sell him on condition: they make a capital gain.

Roma’s new director Tiago Pinto has already identified the possible replacement for Diawara in Weigl, but he wants a loan with option to buy formula, and the report adds that Milan are also keen on the 25-year-old.