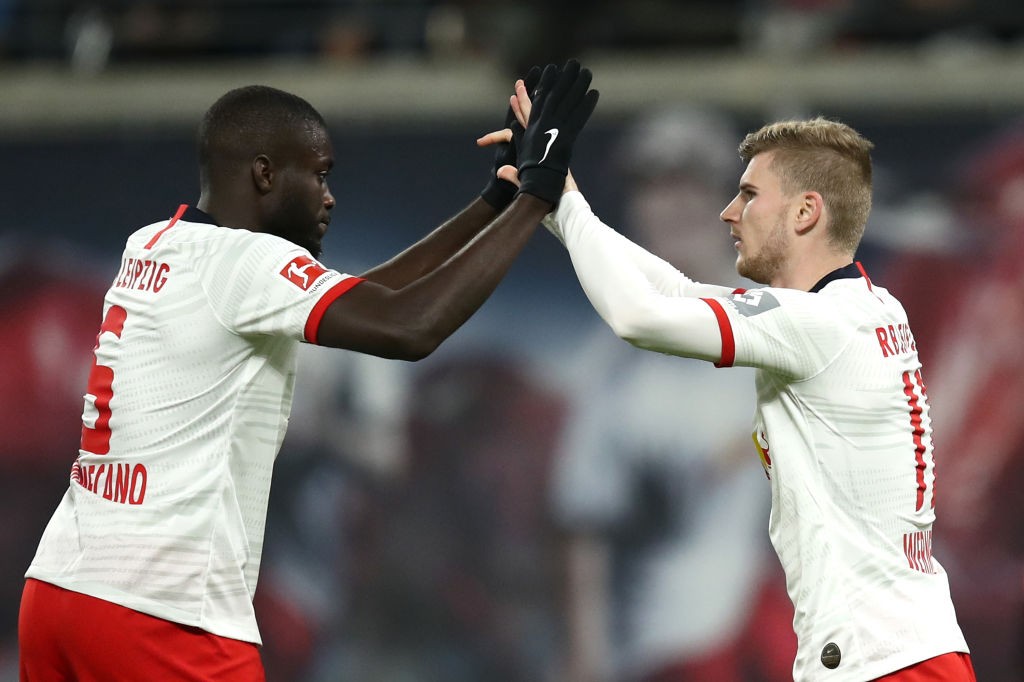 RB Leipzig defender Dayot Upamecano has dropped a big hint that he will consider a summer move amid links with AC Milan, Real Madrid and Manchester United among others.

The Rossoneri have been heavily linked with a move for Upamecano just as they were throughout the summer. The rumours have intensified alongside speculation that Ralf Rangnick – the current Head of Football for Red Bull – could be joining Milan in some capacity this summer.

Nonetheless, German outlet Bild reported over the weekend that Liverpool and Manchester United are in the running to land the central defender alongside Milan, while Arsenal, Real Madrid, Barcelona and Bayern Munich are all also apparently in the mix.

Now, the 21-year-old – who has made 21 Bundesliga appearances for the Saxony-based side this season – has dropped a big hint regarding his future by claiming that a decision will arrive once the current season is completed.

“There are several clubs that want me,” he told RMC Sport (via the Daily Mail).

“I will speak with my agents and my parents at the end of the season and we will make the right decision.”