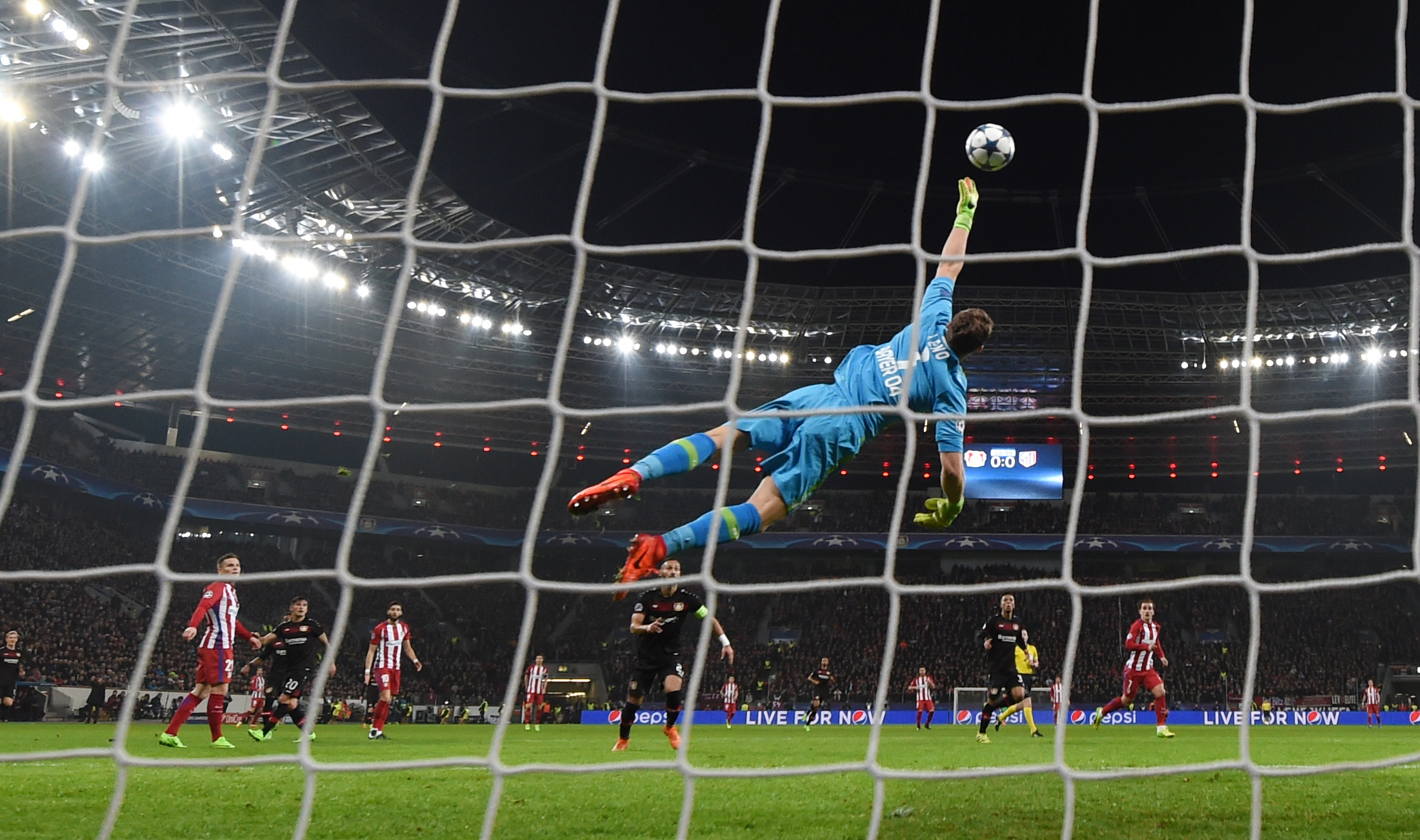 Would Leno be a good fit for AC Milan?

Leno is one of the top goalkeepers to have played in the Bundesliga this past season and as a 24 year old he is on track to take over the role of Manual Neuer in the future.

In 2012 Leno was sold to Bayer Leverkusen in 2012 for 7.5 million pounds. Since his move to Leverkusen Leno has been the starting keeper. As a 25 year old he has had experience playing in one of the best leagues in the world, while being in a world class national team program.

Leno has put up some great numbers. In the 2016/2017 season he has played in 42 games and only let in 64 goals. That is a 64% save rate, compared to Perin 83% (only played in 16 games) and Neto’s but arguable had one of the best defenses in the world this past year. Even though Leno has had the lowest percentage for saves, I think he is the best choice for the Rossoneri.

With Perin’s injury history and Neto’s lack of matches, Leno has proven day in and day out that he can help make a poor defense look great. With the team that Milan is building I believe that Leno is the right goalie to take them forward.