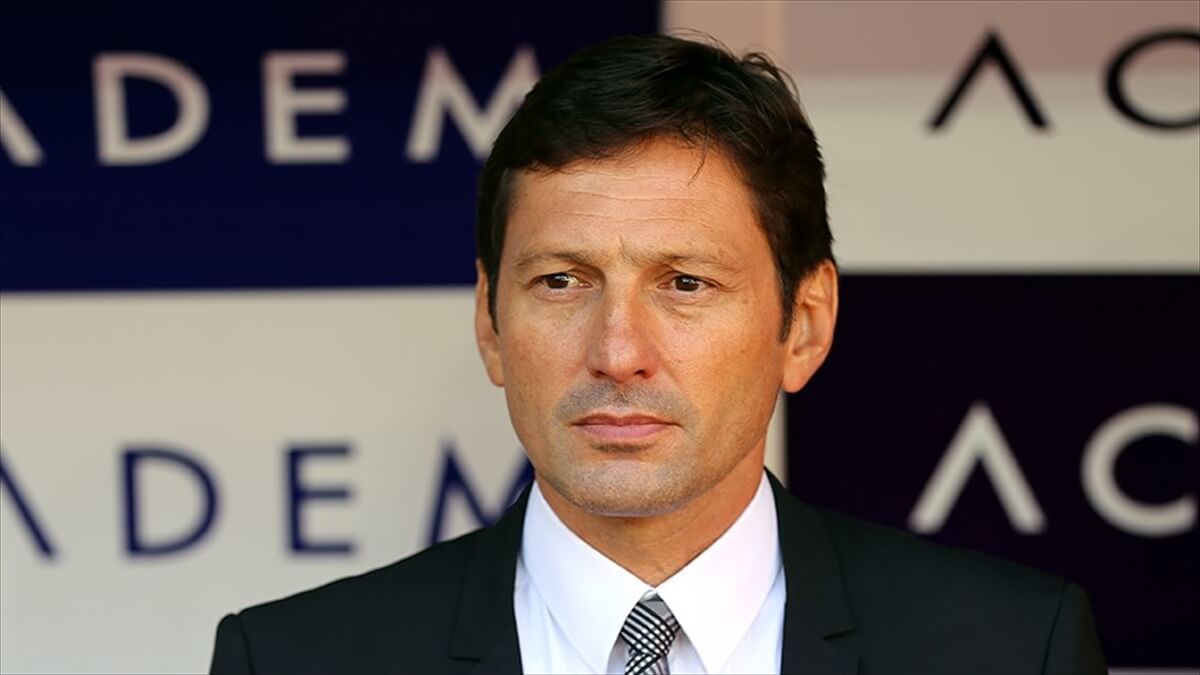 Leonardo: “Gattuso? It’s going according to plan; no big investment this summer”

AC Milan director Leonardo has warned fans not to expect big investments this summer due to budget constraints.

The Rossoneri chief spoke to the media after Monday’s 2-1 win over Bologna, during which Gennaro Gattuso and Tiemoue Bakayoko stole the headlines for a touchline spat.

“What happened with Bakayoko will be discussed internally and we won’t publicise any action we’ll be taking,” Leonardo told Sky Sport Italia.

“He dealt with a lot of issues over the last few weeks, but mistakes are mistakes and we will intervene. He has many positive elements, but anyone who makes an error has to pay for it.

“We don’t have to intervene every time and it’s true that many things have happened, but we try to resolve them in-house. All together, from Ivan Gazidis to me to Paolo Maldini and Gattuso. It can’t become a public trial.

“Situations have been clarified, they all know what we think, because we come and go, but Milan remain and Milan are untouchable.”

Rumours are rife that Gattuso will be sacked at the end of the season regardless of where the team finishes, but Leonardo poured cold water on those suggestions.

“We have always been clear with him, it’s normal to have some difficult moments. It’s all going according to plan, we couldn’t expect it to be all wine and roses.

“The club had many changes and it’s true that we are not in a simple economic situation with parameters that have to be met in not much time.

“There is no dismantling of the squad, but obviously there won’t be any big investments either. We are blocked for next summer.

“Clearly, Champions League qualification will be decisive on which direction we go in.”