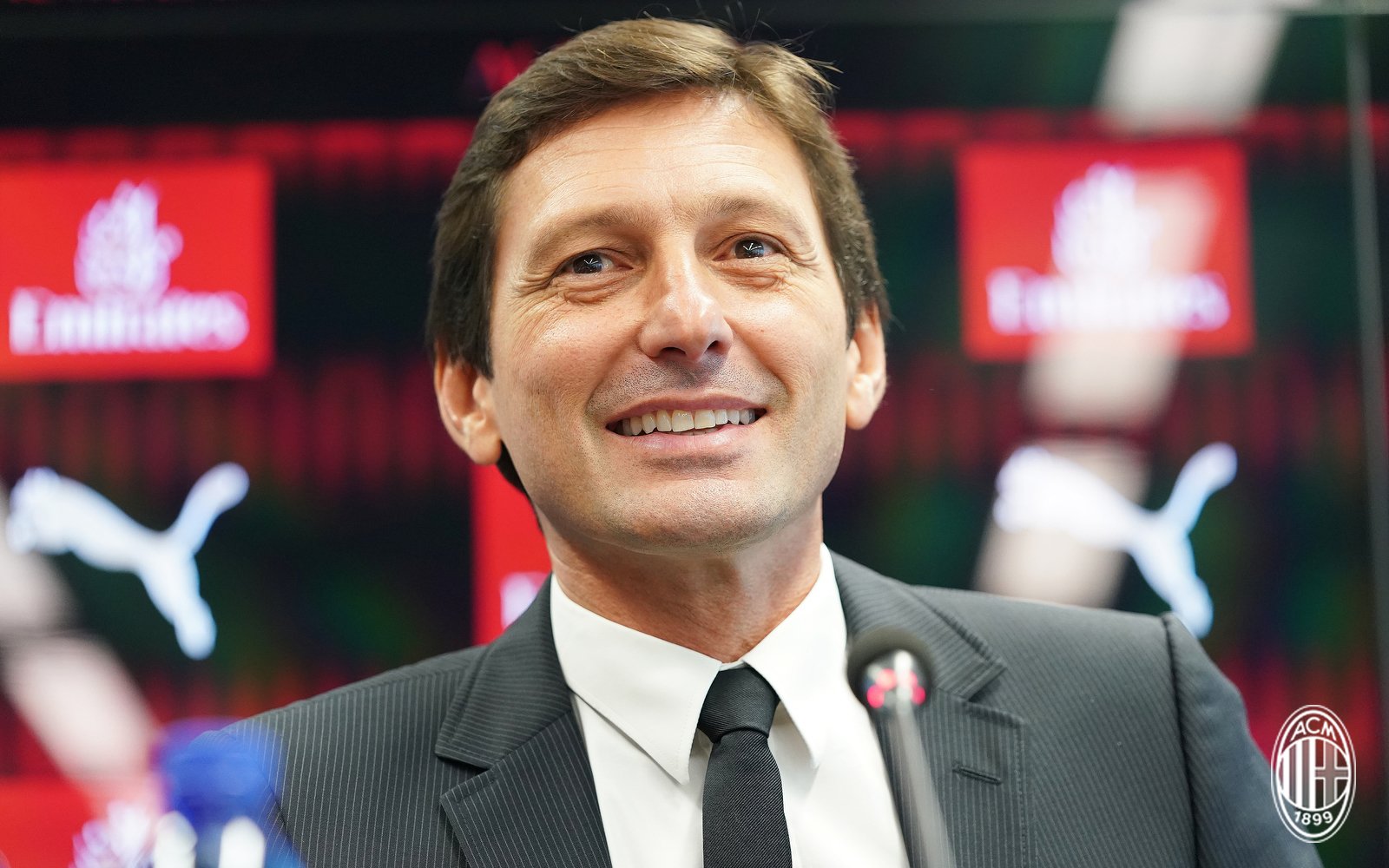 Leonardo: “The team is coming along well, we will study the transfer market”

During the official presentation of Mattia Caldara and Gonzalo Higuain, AC Milan’s technical director Leonardo also took some time to say a few words about the Rossoneri’s two new signings.

On the negotiations for Caldara: “I think that every negotiation has its own history, it can start in one way and end up in another. It was done in a very positive environment, it was difficult to find an agreement, but it ended up in a positive situation for everyone.”

On Caldara: “Atalanta mentally shape their players. On a technical level, he’s a very modern defender, who also scores goals. He’s got his physicality and his intelligence in reading the game. With Conti, Calabria, Romagnoli, and Caldara, we’re forming a very young defence for the future.”

On the team: “The group is being formed well, but I also have to take departures into account. This team is already competitive, we will see the opportunities that will arise.”

On the Caldara project: “I didn’t have time to make any plans, we were not the only ones after him. It’s an important leap for us.”

On the transfer market now: “The market is sometimes presented in a surprising way. We’ll have to understand the opportunities and study them.”

On Higuain: “We had a lot of sleepless nights amid the negotiations. The decisive moment was when we met face to face, but Milan has a huge appeal no matter where the team is at the time. It’s important to remember not just what Milan won but also how they won it.”

On managing to sign two big players: “I believe all great teams aim to sign great players. This deal was born from a number of elements. Having a player like Higuain changes our dimension.

“To be honest, it’s something we dreamed of, and during the first press conference, it didn’t seem possible. However, the market changes all the time and with a bit of luck, you can sign someone like Higuain.”

On selling Andre Silva and Kalinic: “There are deals we’re working on, it has to be good for everyone. Things can change, at the moment, we’re trying to move on with the situations at our hand.”