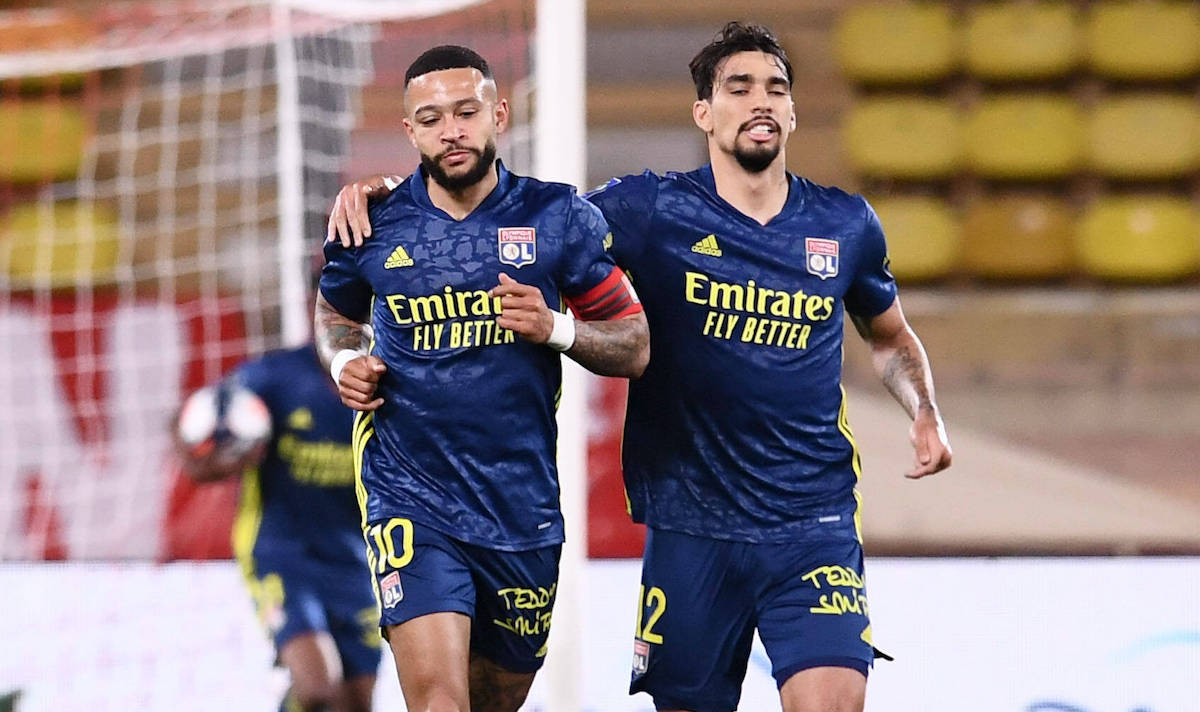 L’Equipe: Future of Memphis Depay seems clear amid links with Barcelona and Milan

It appears as though AC Milan’s links with Memphis Depay will be short-lived as the Dutchman is reportedly heading for Barcelona.

Milan are looking for a striker on the market as Zlatan Ibrahimovic can’t play every game, and next season will most likely be his last. Several names are thus on the wish list of Paolo Maldini, including Memphis Depay, and Daniel Speranza reported yesterday that Milan are back in the running for the 27-year-old.

In recent weeks, there have been frequent contacts between Maldini and the entourage of the player to talk about the free transfer. Depay would like a move to Milan but the possible hurdle could be his salary demands.

L’Equipe however are reporting that the transfer that did not materialise in 2020 will now happen in 2021. Depay and Barcelona had an agreement on the contract last year but the economic problems of the Catalan club made it difficult to pay the price set by Lyon, but Depay has nevertheless kept his word to Ronald Koeman and Barça and will join this summer.

Few contractual details remain to be defined, but his move to the Blaugrana is virtually completed. It is a very significant coup for Barcelona, ​​who are also trying to sign Sergio Aguero on a free transfer.