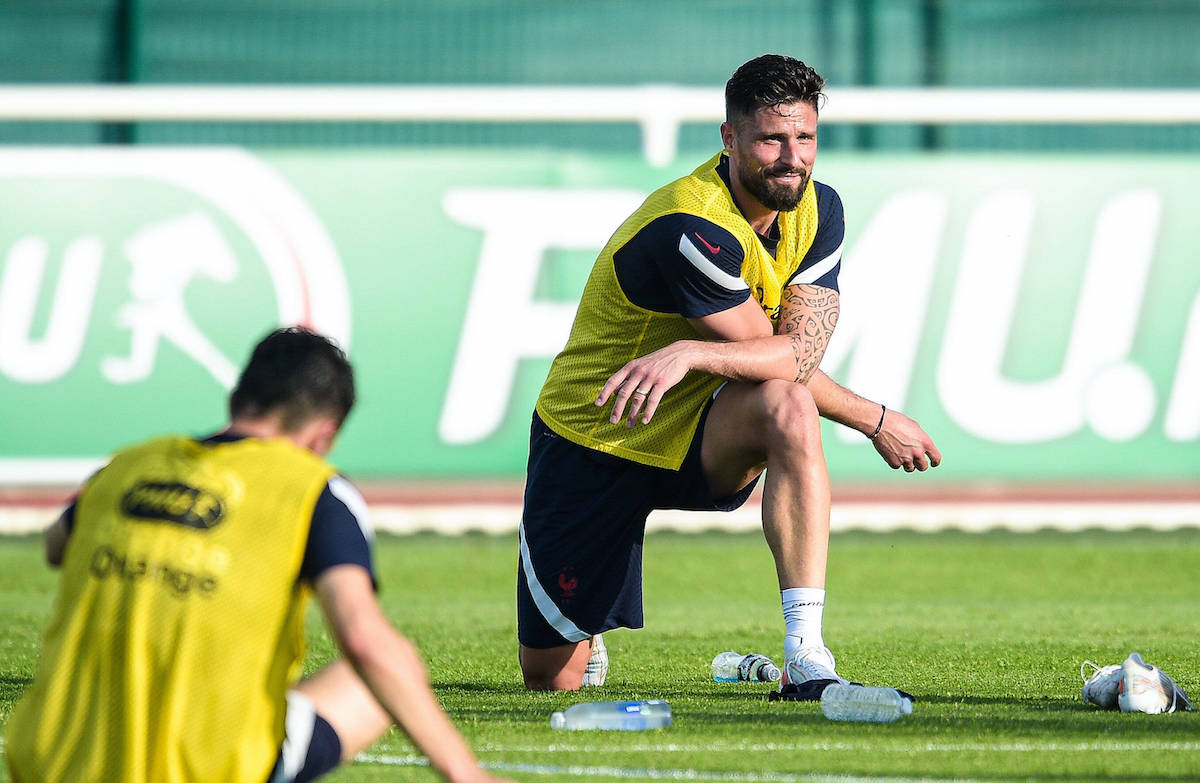 Olivier Giroud still fully intends to leave Chelsea this summer despite the automatic renewal of his contract, a report claims.

Chelsea’s official website confirmed on Friday afternoon that the Frenchman has extended his contract until 2022 despite all the strong speculation that he is Milan-bound and the flattering words of Zlatan Ibrahimovic.

Calciomercato.com spoke to a member of Giroud’s entourage after the new to clarify what the state of play is regarding his situation, confirming that he could still depart as long as it is an offer from a foreign club, implying the clause has been triggered to prevent a domestic move.

According to the latest from French source L’Equipe (via MilanEye), Giroud was angry at Chelsea’s decision to activate his one-year contract extension and still intends to leave this summer. Milan and West Ham had come forward with interest in the former Arsenal striker striker but mainly because he would be available for free. Giroud, for his part, still intends to change clubs.