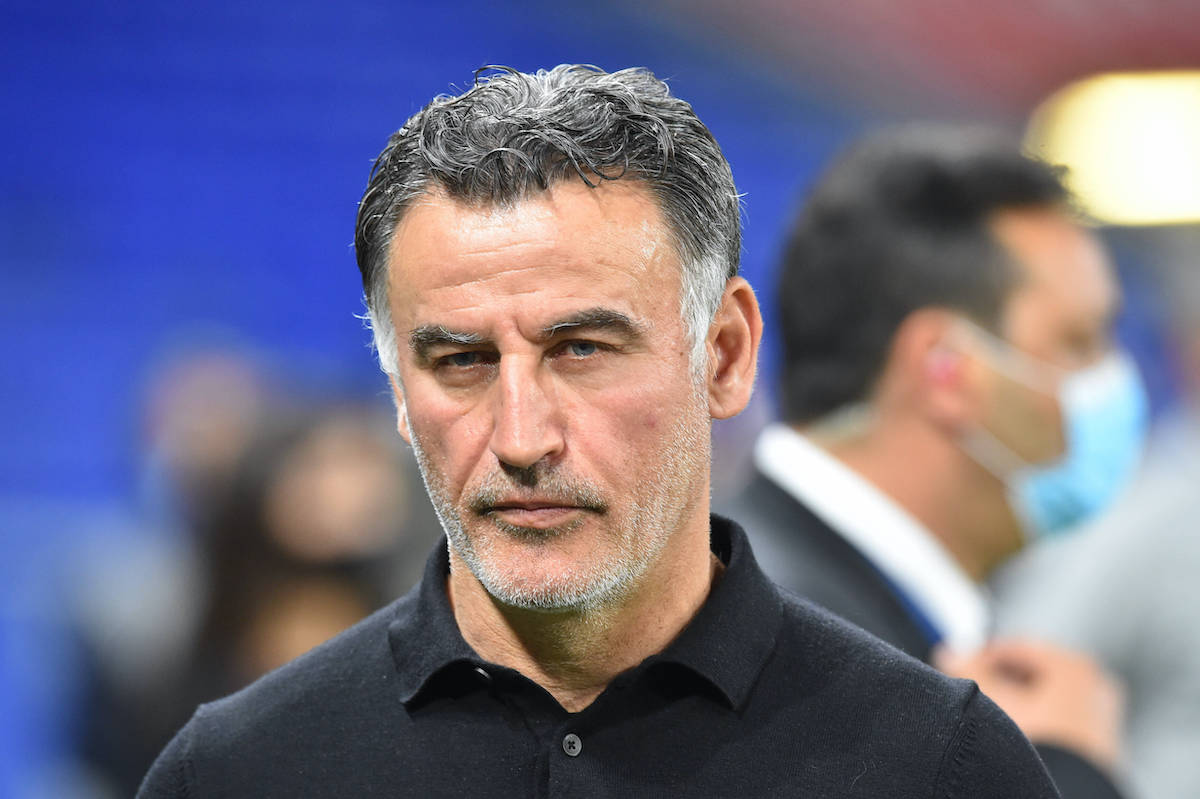 France Football and L’Equipe journalist Valentin Pauluzzi has urged Milan to not just sign Lille’s goalkeeper but poach their head coach too.

MilanNews reported yesterday that Milan have virtually already tied up a deal for Maignan of Lille. The agreement will see the French club get €18m and the goalkeeper will earn €3m net per year, but they added how it depends on the fate of Gianluigi Donnarumma.

The move has been made because Donnarumma and Mino Raiola have not yet said yes or no to the offer of €8m net for the next five years made to them by Milan, which it’s worth noting is an €80m commitment by comparison to the Maignan deal at €43.5m.

Pauluzzi spoke during an interview with MilanNews and was asked about whether Maignan is ready for the leap to a club like Milan and a new country.

“He grew up at Paris Saint-Germain as a young player and in training he was against Ibrahimovic, Cavani and Lavezzi. He already knows what the context of a big club is,” he said.

“He has the shoulders to handle this pressure. In the hierarchy of goalkeepers of the French national team he is now practically the second. After Lloris – who has been the first for many years – there is not much, there was Mandanda and Areola who are now a bit lost. However, I am sorry that Milan thinks of a foreign goalkeeper and not an Italian one. Before thinking of a foreign goalkeeper, I would probe the Italian market better.”

He also mentioned another name that the Rossoneri should take into consideration – this time a potential replacement for head coach Stefano Pioli.

“From Lille I would also bring someone else, from the bench: Christophe Galtier. For ten years with Saint-Etienne and Lille, teams who start with the seventh or eighth in salary of the French league, he always took them at least among the top six. A very Italian coach in his vision of things, in his preparation.

“I have seen in recent days that he is leaving and that an Italian club is interested, plus he already knows Italy since he played there twenty years ago with Monza. If, then, as Milan is going, one can think of a different future for Pioli for me Galtier can be a name on which to bet.”