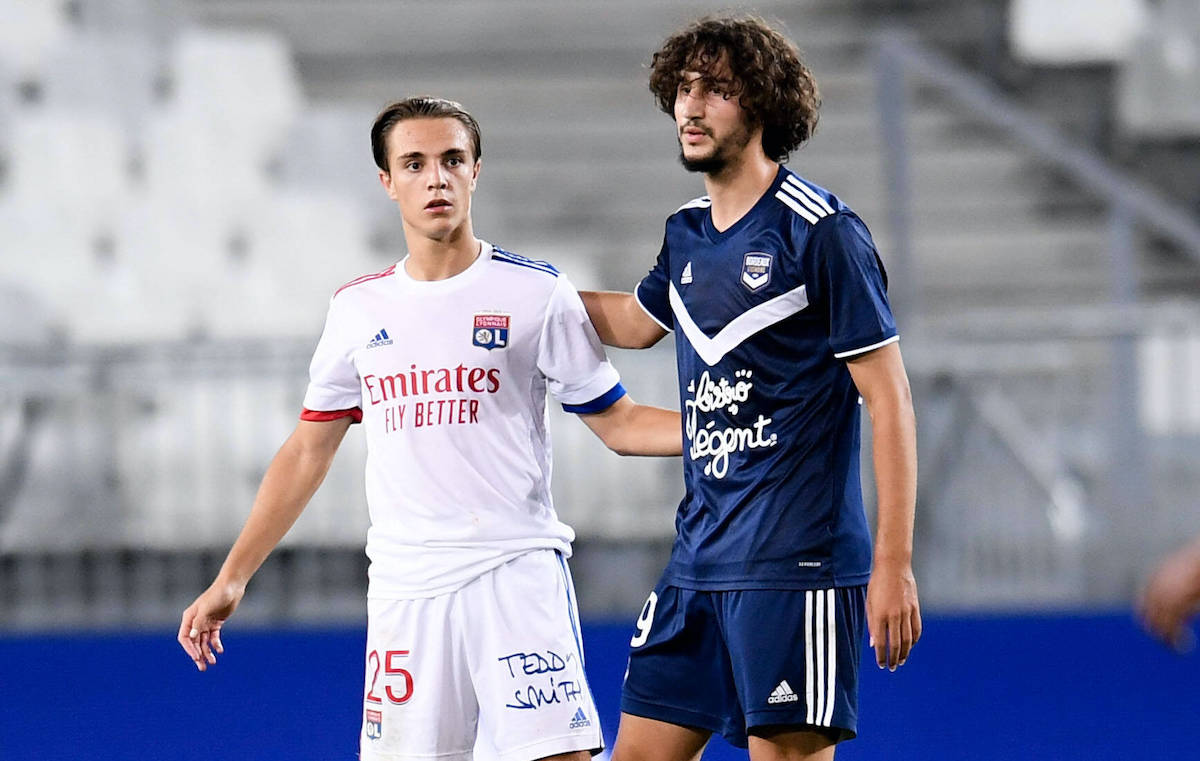 AC Milan must still find an agreement with Bordeaux over Yacine Adli as the negotiations are ‘not in the final phase’ just yet, as per a journalist.

MilanNews spoke to Emery Taisne of the French sports newspaper L’Equipe about the situation surrounding Yacine Adli and the subsequent reports that Milan are closing in on a deal for the 21-year-old midfielder. He remarks that things cannot be considered to be almost a done deal yet, but if there is a closure, it will ‘probably be before the end of the week’.

There is ‘still no total agreement, neither between Bordeaux and AC Milan, nor between AC Milan and the player’ which is somewhat of a contrast to reports that have come from France suggesting the player is poised to sign.

Regarding the profile that Adli is, Emery adds that he is a ‘technical midfielder who has yet to grow physically’ and at Bordeaux he has been deployed both as a playmaker and more of a box to box central midfielder. He ‘gives his best when he is a little further back on the pitch’ as per the journalist.

“He is a player with a strong personality, with character. He can make a difference by passing and adding depth to the game. In the future he could have been the right profile for the Bordeaux captain’s armband,” he said

Emery concluded: “At Milan the best thing would be to play in a two-man midfield, alongside a more physical defensive midfielder like Kessie.”