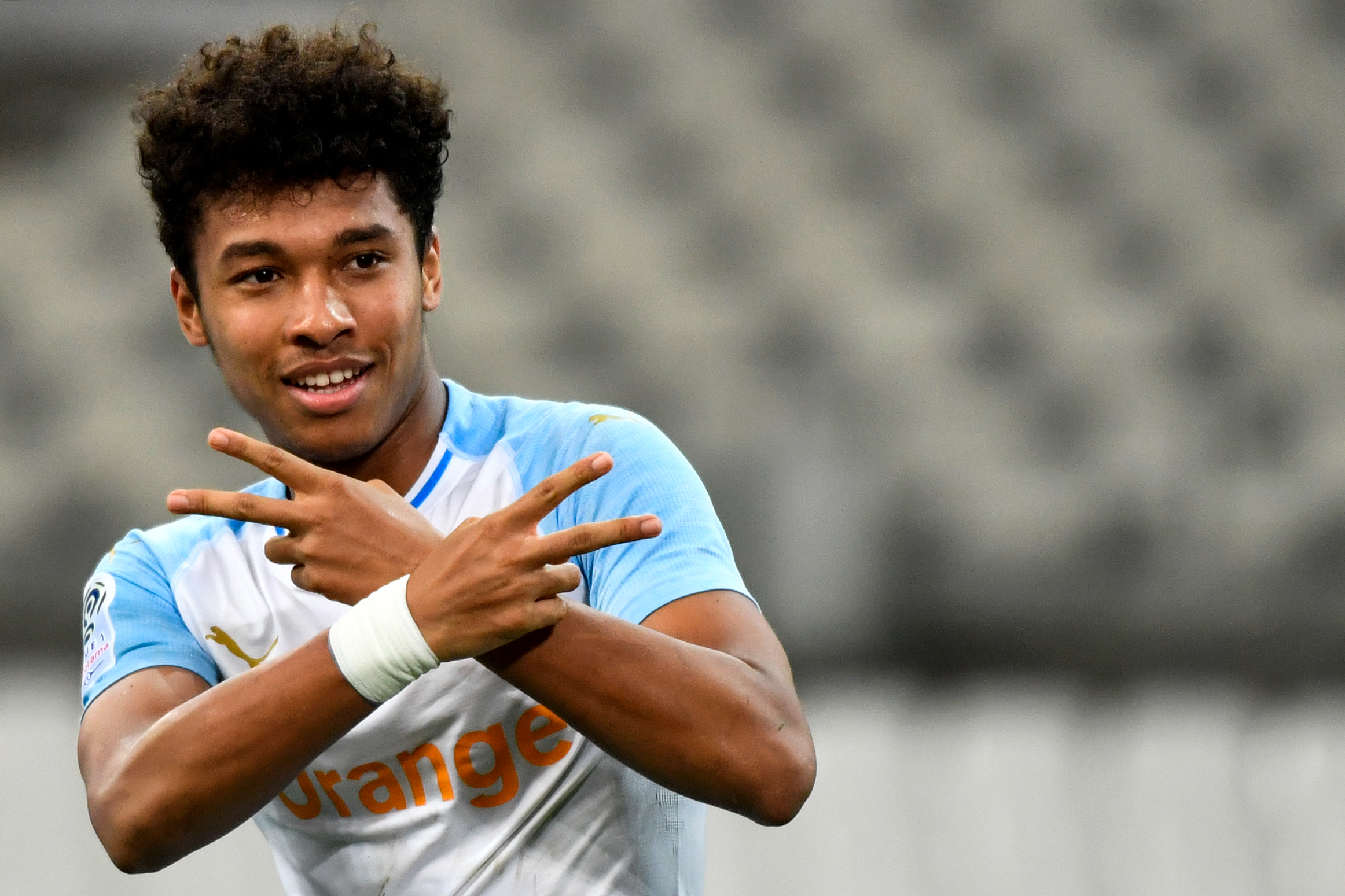 L’Equipe: Marseille may go against player’s will and sell €40m star – Milan and PSG keen

AC Milan and Paris Saint-Germain are still in the race for Marseille defender Boubacar Kamara despite a revelation arriving regarding his future, a report claims.

It has been well documented by recent reports in the media that Milan are in the market for a new centre-back to become Alessio Romagnoli’s new long-term partner, with Kamara being a name that has been mentioned.

It was recently reported by Calciomercato.com that Milan are ready to make a move for the 21-year-old, while L’Equipe then reported on Thursday that Kamara is one of four players beginning with ‘K’ that Milan are scouting in Ligue 1.

According to the latest from L’Equipe (via MilanNews) though, Kamara has decided that he does not want to leave Marseille in the next transfer window and instead wants to play in the Champions League next season with the shirt of his favourite club.

Only at the end of the 2020-2021 season would he consider an exit, but the player continues to be followed by Milan and PSG as Marseille would be wolling to go against the will of the player if an offer of at least €40million arrives.