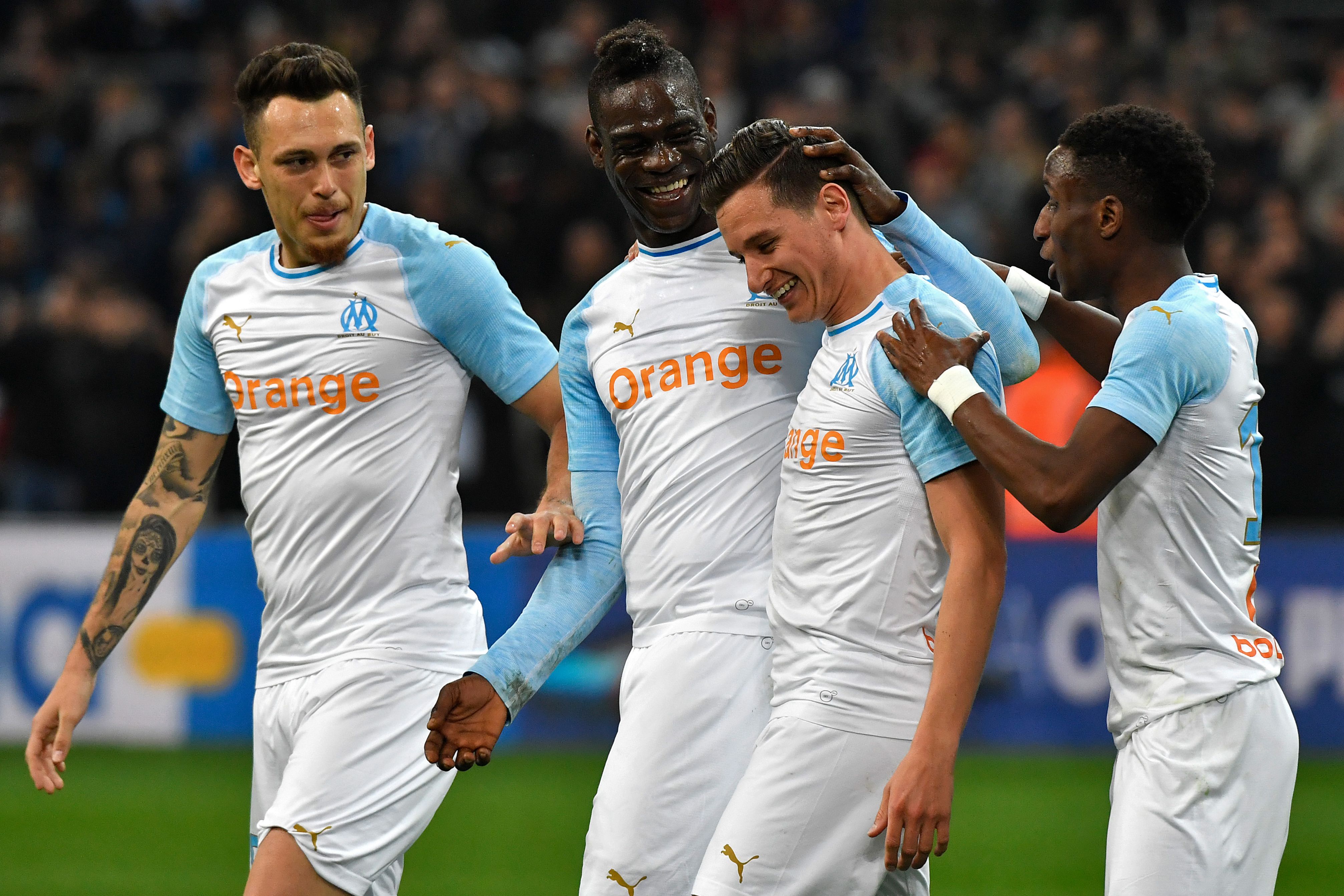 AC Milan are closely monitoring the situation surrounding Marseille winger Florian Thauvin, a report claims, but they are not alone.

Back in 2018 Thauvin’s stock was incredibly high, as he netted 22 times in Ligue 1 in the 2017-18 campaign – second only to Edinson Cavani – before winning the World Cup that summer with France.

This season he has made just two league appearances after undergoing surgery on an ankle issue, and with his contract set to expire at the end of next season the Ligue 1 side have found themselves with a dilemma.

Le10Sport linked Milan with a swoop for the 27-year-old last month, and according to what L’Equipe are reporting (via MilanNews) Thauvin is indeed a target for the Rossoneri this summer.

https://sempremilan.com/sky-milan-ready-to-try-snatch-german-playmaker-on-free-transfer-competition-from-romaHowever, they are not alone in their interest as Serie A rivals Roma are also keen on adding the former Newcastle man, which of course comes amid reports in Germany that the Giallorossi are also battling Milan to sign Mario Gotze.