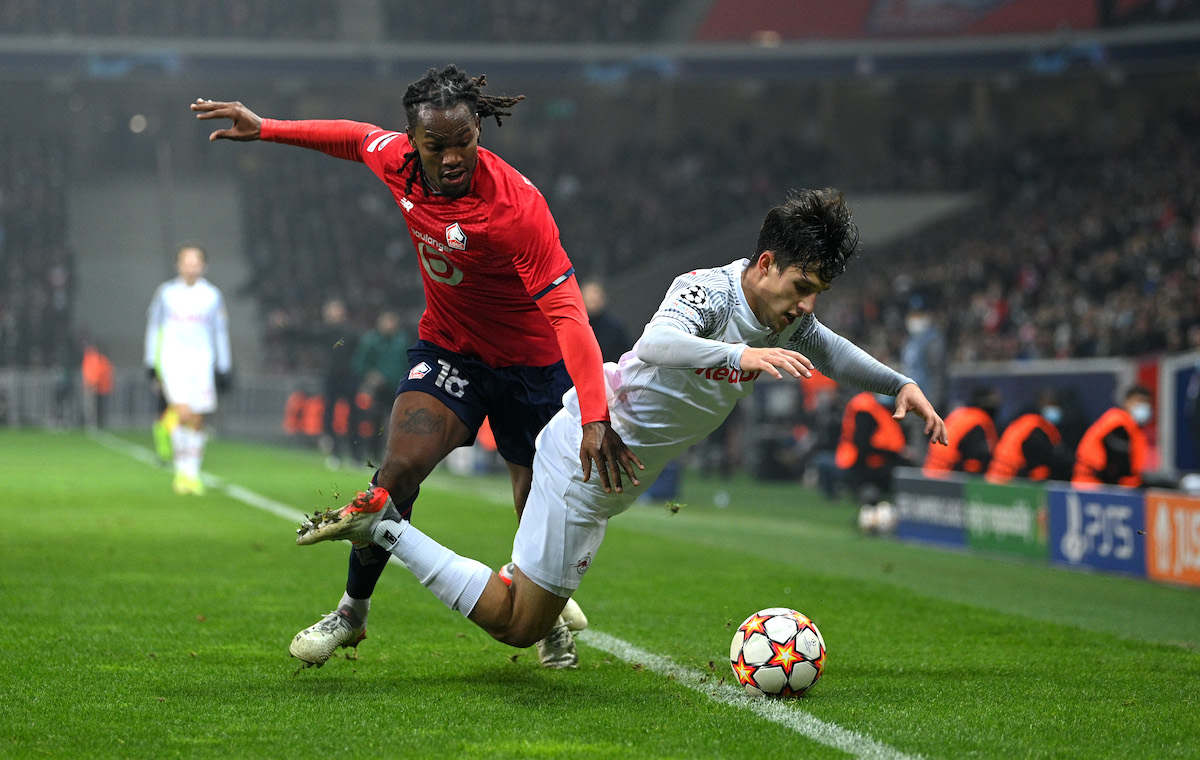 L’Equipe: Lille star open to Arsenal move but competition is expected from Milan

AC Milan and Arsenal are likely to battle it out to secure the services of Lille midfielder Renato Sanches, a report claims.

It is looking more and more likely that Franck Kessie will leave the club at the end of the season because he has not yet signed a contract and nothing suggests an imminent agreement, so the management will be looking to prepare for his absence.

Calciomercato.com reported last month that Milan are interested in signing the Portugal international as they know they will need to make an investment to find the heir of Kessie. Then, MilanNews also confirmed that Sanches is one of the profiles that the management are following as a Donnarumma-Maignan style situation could arise.

According to what is being reported by the French newspaper L’Equipe (via TransferZone), Sanches is open to a move to Arsenal, but the Gunners may face competition from Milan to sign the 24-year-old Portugal international.