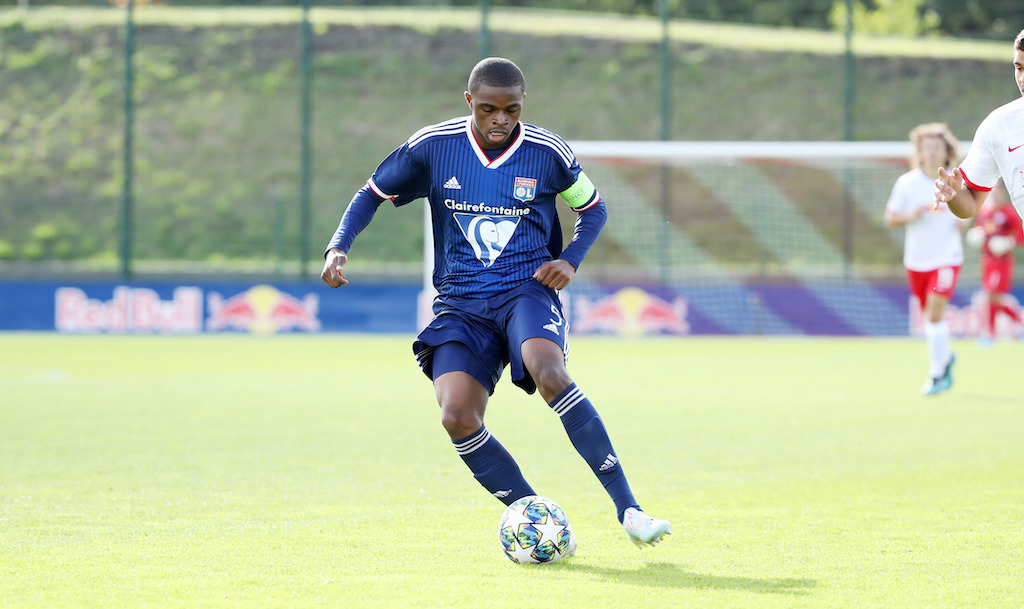 AC Milan are already making moves ahead of next season. Although the transfer window has been postponed until September, out-of-contract players will still be allowed to switch clubs this summer.

According to L’Equipe this morning, the Rossoneri have secured the signing of Pierre Kalulu. The Lyon starlet, who plays as a right-back, will sign his first professional contract with Milan bar any surprising turn of events.

In fact, the 20-year-old is expected in Italy in the coming days to sign the contract, completing his move to the club. Throughout the course of the process, he has changed his mind a lot but his exit from Lyon is now certain.

Bayern Munich were also interested and made a third attempt recently, but Kalulu was convinced by Paolo Maldini to join Milan instead. The technical director, after signing Theo Hernandez last year, will be hoping for a similar outcome on the pitch.