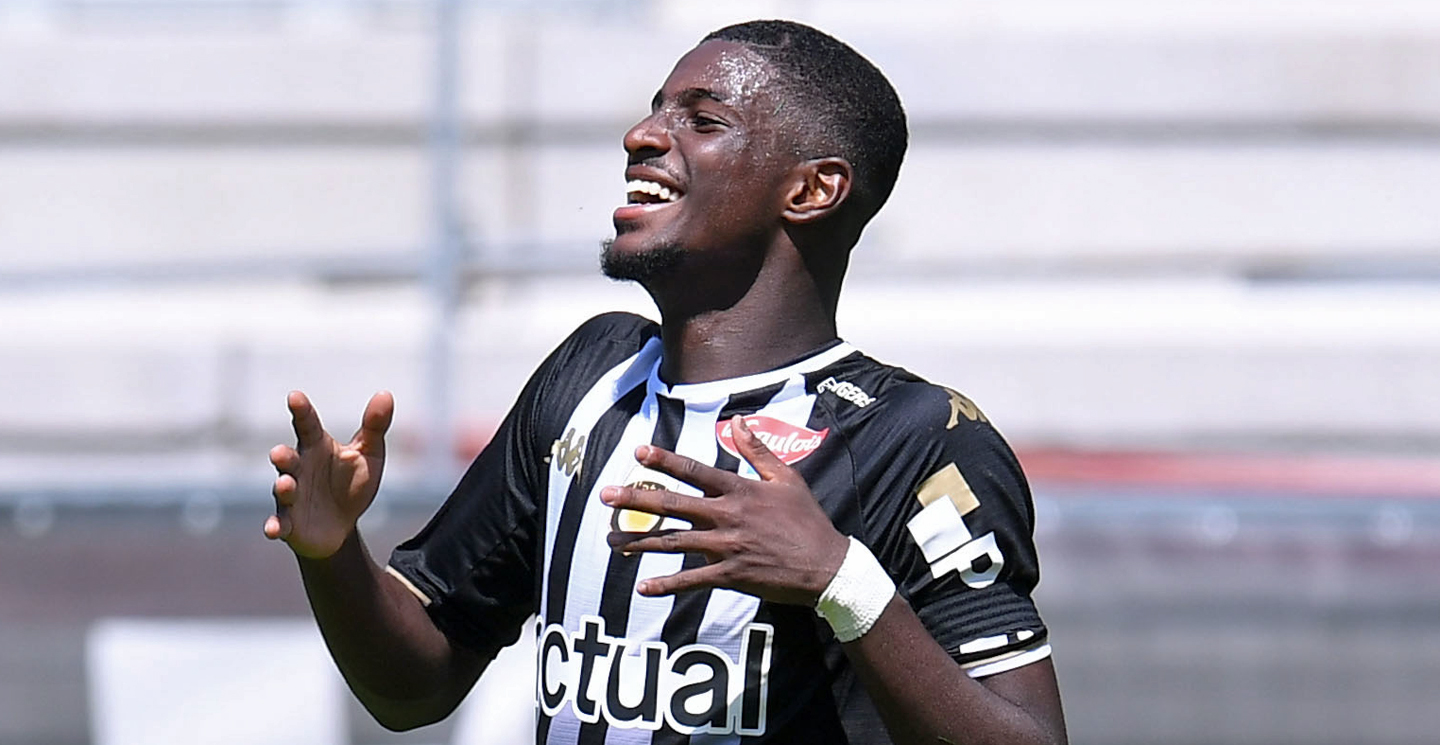 AC Milan are continuing to monitor the best young talent in France and they have their eye on a teenage winger, according to a report.

According to L’Equipe (via MilanNews) the Rossoneri have taken a keen interest in the seventeen-year-old Angers forward Mohamed-Ali Cho. He recently became the first player born in 2004 to score in the top flight and he has a contract expiring in June 2023 and is followed by several top European clubs, with Milan among them.

According to the French source, the Rossoneri sent a scout to the Stadio des Alpes to see the striker in the match between France U21 and Armenia, which ended in a 7-0 win for the French side. The report also mentions how Angers are going through a difficult economic situation which means that a sale of the winger as soon as next summer cannot be excluded with Paolo Maldini clearly monitoring the situation.