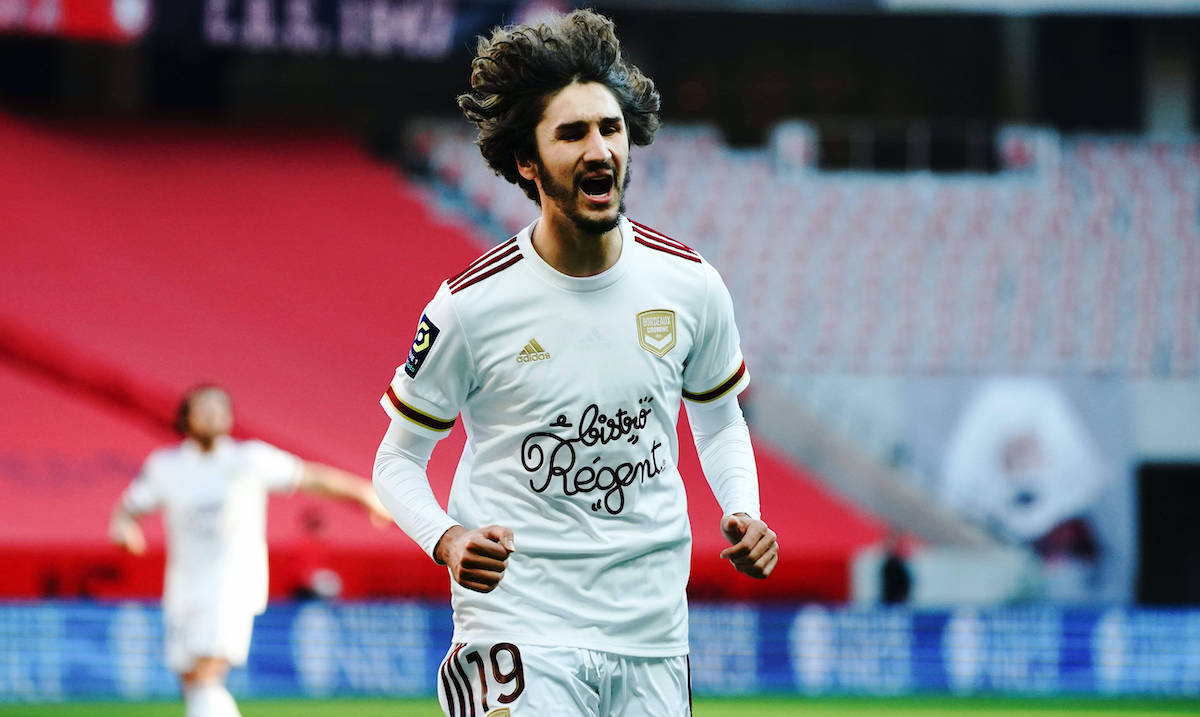 AC Milan have made a €10m bid for Bordeaux playmaker Yacine Adli with Paolo Maldini spearheading the assault, a report claims.

It is now well known that Milan are on the hunt for a new attacking midfielder to replace Hakan Calhanoglu and while the same names have emerged – like Isco, Nikola Vlasic, James Rodriguez and Marcel Sabitzer – occasionally a new link pops up.

According to the latest from L’Equipe, Milan are trying to add another Ligue 1 player to their ranks after recruiting Mike Maignan and Fodé Ballo-Touré from Lille and Monaco respectively. Milan seem determined to continue shopping in Ligue 1 and have sent a €10m bid for Yacine Adli.

His profile is particularly admired by Paolo Maldini, who is convinced by the potential of the former PSG man. The 21-year-old had 2 goals and 5 assists in the league last season across 35 appearances, having broken into the team the season prior.