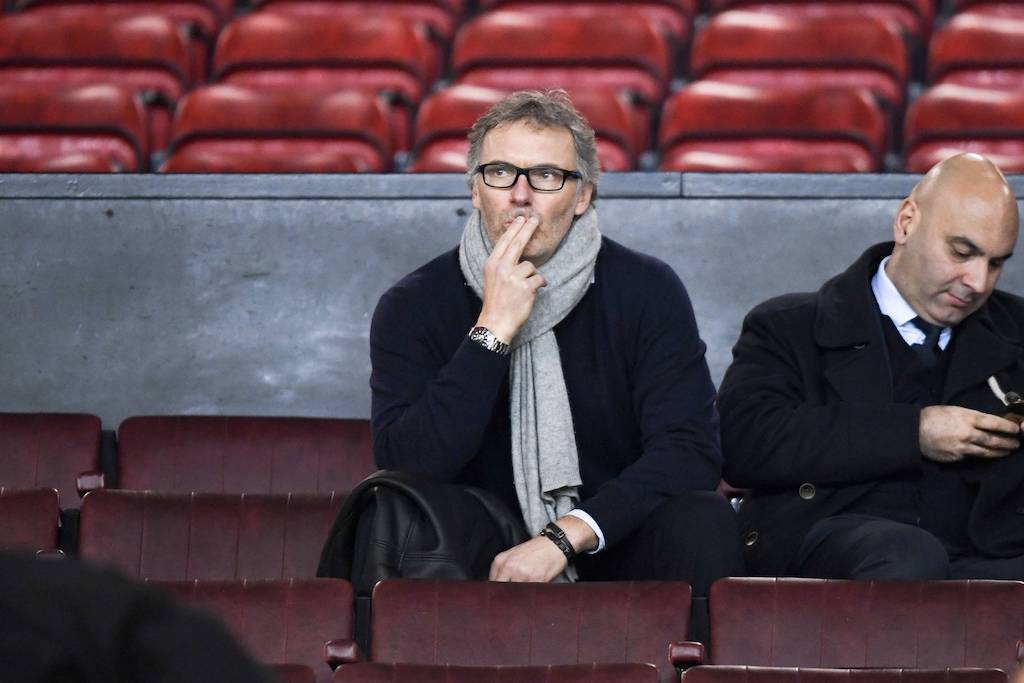 AC Milan are one of the possible destinations for Laurent Blanc if the deal with Ralf Rangnick falls through, according to a report.

There continues to be persistent speculation in the media regarding the current Red Bull Head of Development and a potential new adventure in Italy with the Rossoneri.

The reliable Gianluca Di Marzio spoke to Sky Italia (via MilanNews) last night the latest news on Rangnick, and confirmed that contacts have continued between the parties and he remains the number one candidate for the Milan bench.

However, there are also sources who say that nothing is not yet done and it leaves the doors open to other solutions for the Rossoneri bench.

According to French newspaper L’Equipe on Wednesday (via MilanLive), Milan are among the teams where Laurent Blanc could land. The French coach has been without a team for three years since he left Paris Saint-Germain, but he is apparently ready to return.

The report adds that there are six other possible destinations for Blanc: Schalke 04, Borussia Dortmund, Fenerbahce, Fiorentina, Newcastle United and Valencia.

Blanc won 11 trophies in his time at PSG in addition to four during an impressive spell at Bordeaux, and it does of course stoke the flames regarding the possibility of further French influence in the form of a takeover from Bernard Arnault.