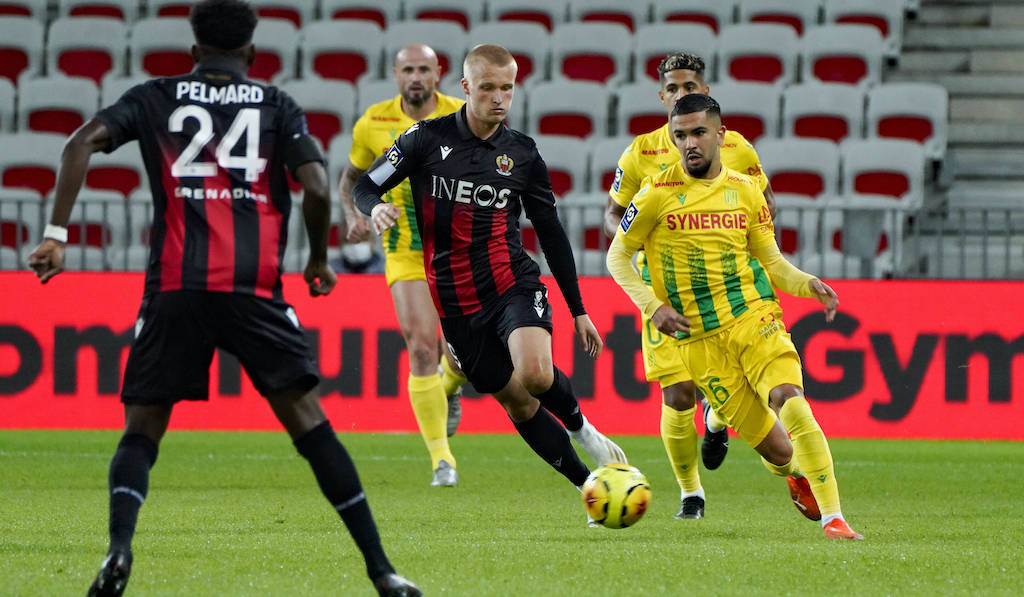 L’Equipe: Nantes decide to listen to offers for star midfielder with Milan ready to pounce

AC Milan are at the window as Nantes have decided to listen to offers for midfield star Imran Louza, according to a report.

Milan’s priority in January is to buy a new centre-back given that injuries have vastly depleted Stefano Pioli’s options, but the vast majority of sources are also reported that a new midfield signing is on the agenda too.

Calciomercato.it recently reported that scout leader Geoffrey Moncada is scouring the French market for possible reinforcements, and that Louza is one of a seven-man list of players that has caught his eye.

According to what is being reported by L’Equipe (via MilanNews), there could be several movements in the Nantes midfield in the upcoming market, especially with regard to Imran Louza.

The French club would not oppose the sale of the 21-year-old and Milan, therefore, are tempted to try and strike the blow. The Rossoneri management apparently see Louza as a market opportunity that they would not want to miss.